Spain still at the top of Brits' property buying list

Spain continues to top the list of overseas property hot spots, according to Conti, the overseas mortgage specialist. The country accounted for 40 per cent of enquiries received by the company over the third quarter of 2015, and almost half (46 per cent) of those received over January to September this year.

Hot on its heels, however, is France which appears to be making a comeback, taking a 38 per cent share of enquiries over the third quarter and 32 per cent over the course of the year so far. It actually came out top during August and September with 46 per cent of enquiries compared with Spain’s 31 per cent, so the next few months should prove to be an interesting time for these old favourites battling it out for prime position. 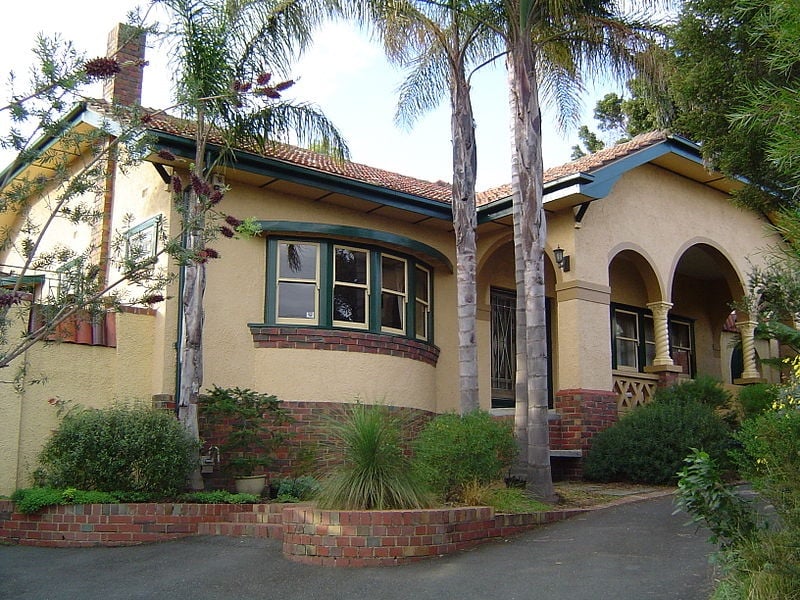 “There’s no doubt that Spain’s appeal was tarnished following the property crash which saw prices in some of the most desirable areas fall by up to 50 per cent. But, following a nightmarish few years, the property market is on the up at last and British investors are regaining confidence in real estate and rediscovering their love for the sights and sounds of this beautiful country.

“Although the French property market has remained a lot more steady than Spain’s, many investors have been holding off on their purchasing plans to see what happens with property prices in France, which are now expected to stabilise and then begin a slow increase, which is good news for anyone thinking of entering the market now.”

In third position is Portugal, where more upbeat economic news and attractive property prices have provided a boost to investors’ confidence and this is leading to an increasing number of buyers coming back to the market in search of opportunistic bargains. Over the third quarter it accounted for almost a fifth (19 per cent) of enquiries, and 16 per cent over January to September.

According to Conti, it’s an ideal time to be buying in all three locations, with the strong pound shedding tens of thousands of pounds off property prices across the board. A €200,000 property, for example, is now almost £14,000 cheaper than it was this time last year, and around £20,000 cheaper than 18 months ago, showing just how much difference the currency markets can make.

It may be a great time to buy property in parts of Europe, but as always, it’s imperative to do things right. Bitter experience has taught many investors that scrimping on independent legal advice can effectively cost them their holiday home. You should always go through the same process that you would follow if you were

buying a property in the UK. This means taking independent advice from an English-speaking lawyer who is not connected to your seller, estate agent or property developer.