Spotlight on Red Cross humanitarian ethos on its 50th anniversary

The Fundamental Principles which are central to the global humanitarian ethos of the Red Cross will be analysed at a conference organised jointly by the International Committee of the Red Cross, the Arts and Humanities Research Council and the University of Exeter. The two-day conference, starting today, will be held at the ICRC’s headquarters in Geneva, which has long been the worldwide centre for international humanitarianism.

The International Committee of the Red Cross and the National Red Cross and Red Crescent Societies are this year celebrating 50 years since the official endorsement of the seven core principles that form the very identity of the movement and that act as a touchstone for every conflict zone in which the Red Cross is involved.

The fundamental principles have become part of the day-to-day vocabulary of humanitarian action. They are: humanity, impartiality, neutrality, independence, voluntary service, unity and universality. Together, they are designed to encourage respect for other human beings and a willingness to work together to bring humanitarian assistance and protection to some of the most vulnerable people in the world. The organisation’s ethos means they will only work where they can engage with all parties to a conflict, and bring aid and relief to all of its victims, regardless of their religion, race, or political affiliation. Humanitarian need is always the number one priority. 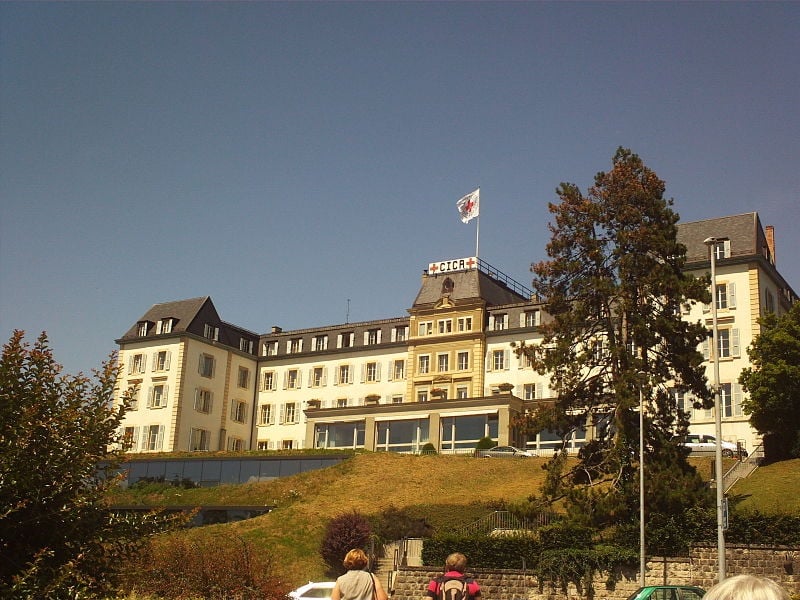 Professor Andrew Thompson, a historian at the University of Exeter, said:

“The Red Cross has long had a track record of proximity to victims and of being able to access conflict zones which many other organisations cannot enter. In order to negotiate effectively with warring factions to deliver aid, they have to demonstrate their impartiality. This stance has repeatedly been subject to intense political and ideological pressures, from Cold War rivalries between Capitalist and Communist worlds 50 years ago, to the conflicts in Syria and the Yemen today. Over the past half century, the Fundamental Principles have helped enable the organisation to resist those pressures and to remain focussed on delivering frontline humanitarian aid where it is desperately needed. Now, in the midst of what has been called the “Global War on Terror”, it is time to open a new dialogue on whether they are still fit for purpose, and whether and in what ways they need to evolve. Our conference is a first step on that journey.”

The conference Connecting with the Past – the Fundamental Principles of the International Red Cross Red Crescent Movement in Critical Historical, on September 16 and 17, is supported by the Arts and Humanities Research council (AHRC) and will be attended by international delegates including IFRC president Tadateru Konoé and other humanitarian organisations. The outputs will be fed into the conference of the Austrian Red Cross in October, and discussed further. Any decision on whether and how the fundamental principles should be updated will be debated at the global IFRC conference in December.

The Red Cross idea was born in 1859, when young Swiss man Henry Dunantcame upon the scene of a bloody battle in Solferino, Italy, where 40,000 men lay dead or dying on the battlefield and the wounded were lacking medical attention.

He organised local people to bind soldiers' wounds and to feed and comfort them. On his return, he called for the creation of national relief societies to assist those wounded in war, and pointed the way to the future Geneva Conventions. The movement snowballed, and the IFRC founded in 1919. Today, it comprises 189 member Red Cross and Red Crescent National Societies, a secretariat in Geneva and more than 60 delegations strategically located to support activities around the world. There are more societies in formation. The Red Crescent is used in place of the Red Cross in many Islamic countries.

As part of the 50th anniversary celebrations, the IFRC has allowed Professor Thompson unprecedented access to its archives, which he is using to research an upcoming book on the organisation.

The rise of British cheap labour

Tax breaks for all couples should happen immediately says UKIP