As SSE reports its full year results Graham Spooner, investment research analyst at The Share Centre, explains what it means for investors.

"Pre-tax profit for the year ending 31 March was £1.78bn, way ahead of the £593.3m reported for the same period the previous year, while revenue was also up year on year.

"The group also reported a moderate increase in operating profit, courtesy of an upsurge in its wholesale business. 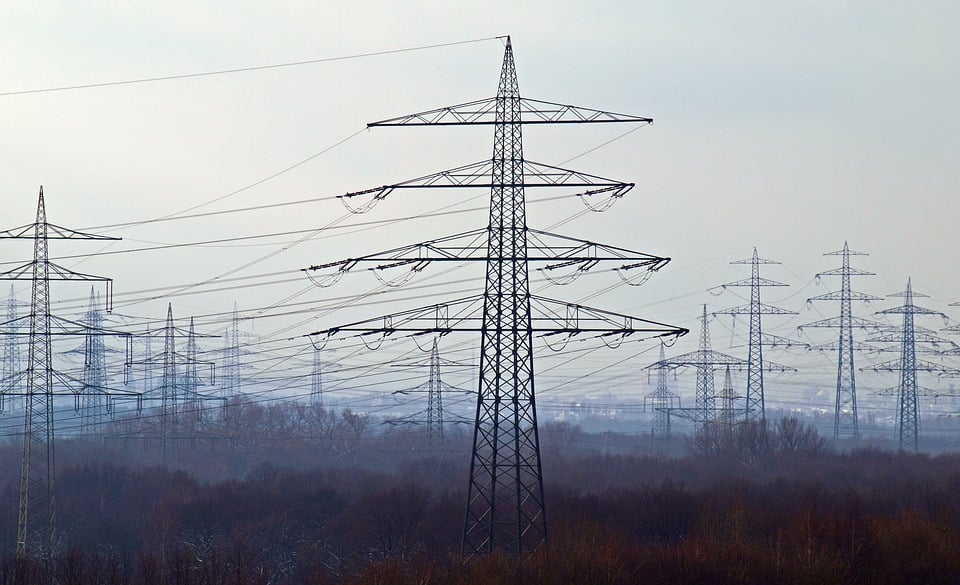 "Interested investors should note that the reported earnings per share increasing to 158.4p in 2016/17 was due to the movement in non-recurring exceptional items while the all-important dividend for the year was up 2.1% to 91.3 pence. The group are aiming for dividend increases to be at least equivalent to inflation and SSE highlighted today that whilst it is working to keep dividend cover within a range of around 1.2 times to 1.4 times, it is likely to be at the bottom end of range.

"The share price has underperformed the FTSE 100 over the last 12 months and the outlook looks gloomy as concerns increase over the falling dividend cover and of course, more recently the Conservative Party reigniting plans to cap energy prices. As a result, the year ahead could be increasingly challenging.

"We therefore only recommend SSE as a 'hold' for medium risk income investors and our preference in the sector remains National Grid. We have long been fans of National Grid for income seekers and although the share price came under pressure in the latter part of 2016, the shares have recovered back above pre-Brexit levels."