After only two months of sales, SSM has achieved a sales rate of 80 percent in the Kosmopoliten project

that is being developed in the attractive and growing Kista Äng residential area.

Production of the project has now started and an initial profit was realized during the second quarter of 2017. Access to the land is expected during the first quarter of 2018 and following this, construction is planned to start at the beginning of 2019. The first tenants are expected to be able to move in during the latter part of 2021.

On April 26, SSM began selling 204 cooperative apartments within the framework of its Kosmopoliten project in the attractive and growing residential area of Kista Äng. In total, the City of Stockholm plans to build about 1,600 apartments in the area going forward. Interest in the project has been high and after two months of sales, approximately 80 percent of the units have been sold. 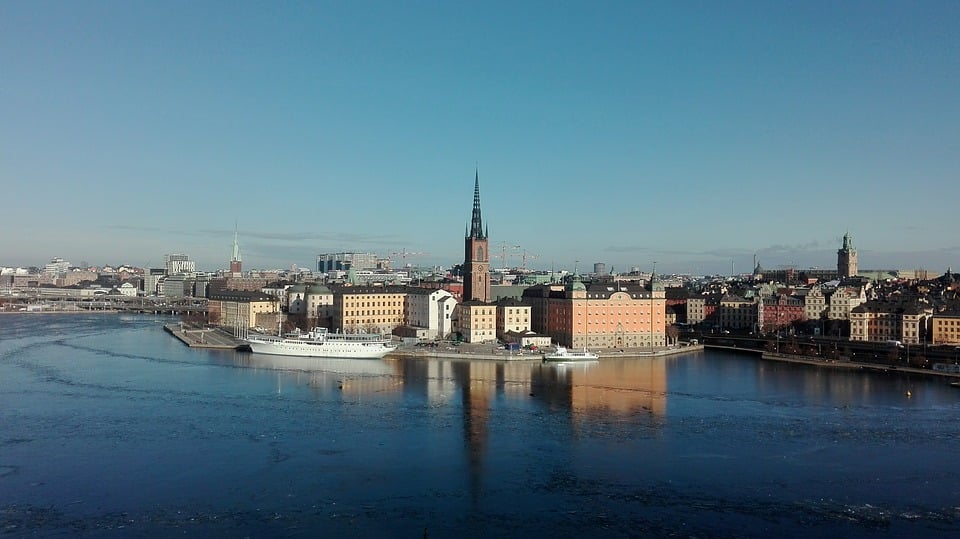 The project, which is being run solely by SSM, has now entered the start of production an initial profit was realized during the second quarter of 2017. Access to the land is expected during the first quarter of 2018 and after the municipality carries out necessary development work, construction is expected to start at the beginning of 2019. The first tenants are expected to be able to move in during the latter part of 2021.

– In only about two months, our Kosmopoliten project has achieved a sales rate of 80 percent, underlining the high demand for our affordable and space-efficient homes with modern shared spaces, located close to the city and with access to good public transport, says Mattias Roos, President & CEO of SSM.

The architecture of Kosmopoliten consists of varying ceiling heights, wood and brick facades and sedum roofs. The floor space of the units varies between 24 and 98 m², and almost 90 percent of the homes have a living area of 30 to 65 m². Most of the homes have a balcony or patio and there are plans to offer the future owners of the cooperative apartments attractive modern shared spaces such as an outdoor gym, outdoor pool, orangery, large bike parking facilities, carpool, charging stations for electric cars and in-building cold storage facilities. For more information about the Kosmopoliten project and to indicate interest in SSM's projects, visit www.ssmliving.se