Retailers reported that growth in sales volumes picked up in the year to June, according to the latest monthly CBI Distributive Trades Survey.

The survey of 115 firms, of which 59 were retailers, showed that the volume of sales and orders placed upon suppliers grew modestly – exceeding expectations in both cases – in the year to June. Overall, sales for the time of year were considered to be broadly in line with seasonal norms.

Looking ahead, however, growth in volumes of sales is expected to stall in the year to July, while orders are also expected to be flat.

Within the retail sector, grocers and non-store sectors performed particularly strongly. Internet sales volumes also picked in the year to June, with growth broadly in line with the long-run average, but retailers expect somewhat slower growth in the year to July.

Meanwhile, growth in the sales of motor vehicles turned positive again in the year to June, following the first fall in sales for three-and-a-half-years in May. However, growth was below expectations and is expected to remain subdued in the year to July. 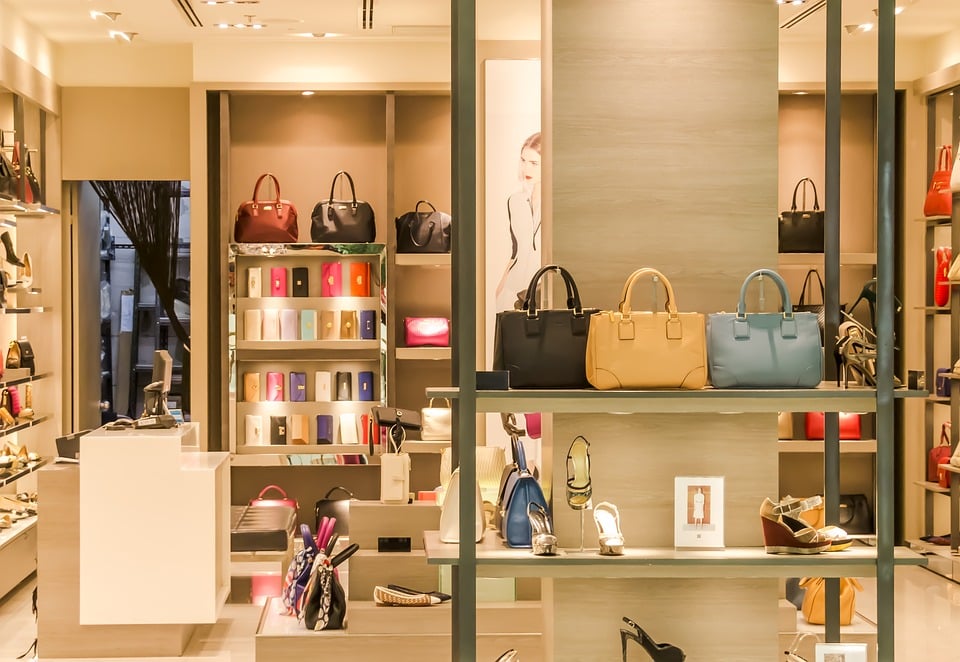 “The start of summer has seen shoppers hit the high street, lifting sales – if only modestly.

“However, there’s no getting away from the fact that life is getting tougher, with retailers clearly cautious over the near-term outlook.

“The new Government must now look to picking up the pace of delivery of much-needed reform. Retailers will want to see a full review of the distorted Business Rates system sooner rather than later.”

Will we see negative interest rates in the UK

The Golden Age of Gas, Possibly: Interview with the IEA