Metcalfe commented, “Markets were poorly prepared for this surprise result in UK. While the dramatic narrowing in polls prior to the vote had introduced an element of doubt, an outright Conservative victory was still the base case scenario for most.

“The only thing we can be certain of now is that political uncertainty will rise significantly, as will the required premium for UK assets. Party lines and divisions are very different from the hung parliament of 2010, making it far harder to form workable coalitions. The chances of a minority government or even a repeat election within the coming year are far greater. The government has fallen at its first election hurdle. The approach to the potentially larger and more dangerous hurdle of Brexit will now surely be delayed. It is a shock that markets were not well prepared for, and in response sterling is likely to remain under pressure.” 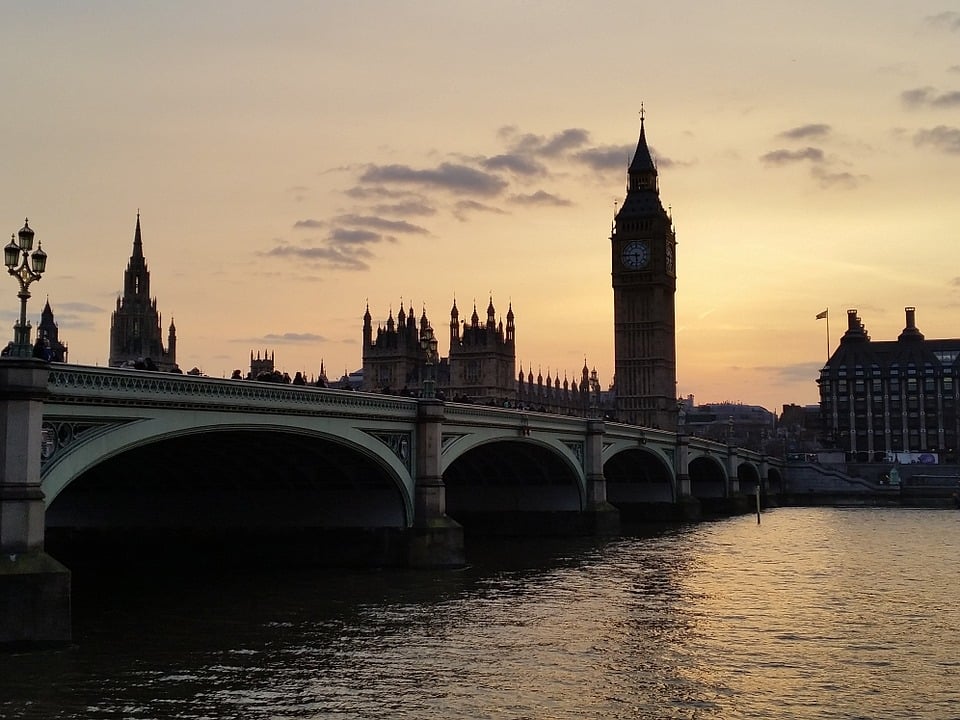 Street commented, “While sterling weakened in the final weeks of the election campaign, markets still expected a Conservative majority, therefore this initial sterling weakness is no surprise and is likely to continue as international investors demand a higher risk premium. Sterling is already substantially undervalued against the dollar and euro, reflecting future uncertainties.  Such under-valuations do tend to correct over long time horizons and it is possible the election result will lead to a softer Brexit. However, any move higher is likely to be delayed until there is greater certainty.

“The initial risk-off market reaction will drive gilt yields sharply lower.  Over the short term, we believe that this move will continue as political uncertainty reigns supreme.  However, the emergence of a Labour-led coalition could trigger a bearish environment for gilt yields.  As the market prices in campaign promises of fiscal stimulus and a softer-Brexit, we believe that gilt yields could be on course for a sustained upward move over the medium term.”