Staying in education is associated with a lower risk of developing heart disease, finds a study published by The BMJ today.

The findings provide the strongest evidence to date that increasing the number of years that people spend in the education system may lower their risk of developing coronary heart disease by a substantial amount, say the authors.

Many studies have found that people who spend more time in education have a lower risk of developing  coronary heart disease. However, this association may be due to confounding from other factors, such as diet or physical activity.

To date, it has been unclear if spending more time in education has any causal impact on heart disease–in other words, whether increasing education might prevent it.

To better understand the nature of this association, and help inform public policy, a team of international researchers from University College London, the University of Lausanne, and the University of Oxford set out to test whether education is a risk factor for the development of coronary heart disease. 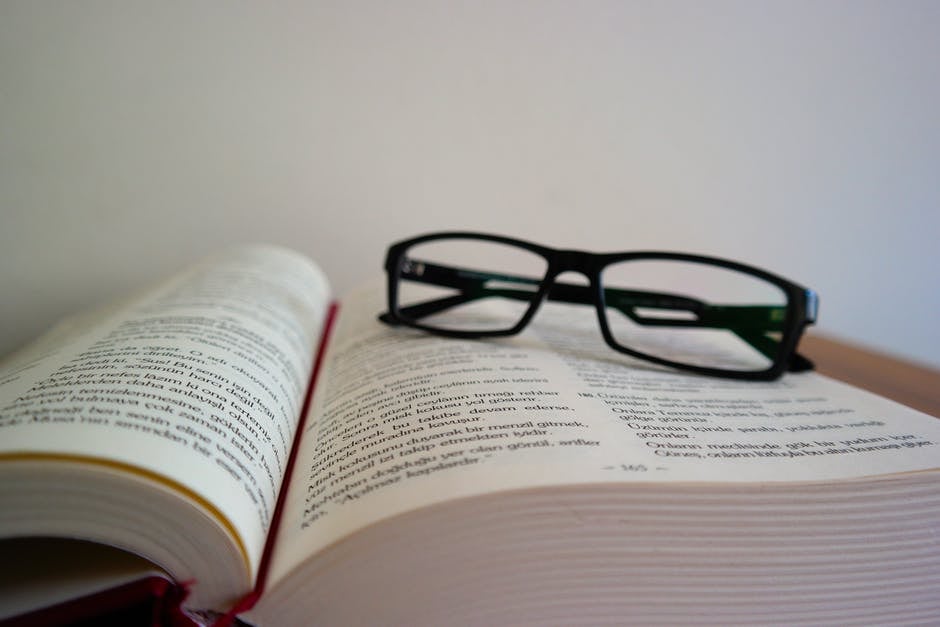 They analysed 162 genetic variants already shown to be linked with years of schooling from 543,733 men and women, predominantly of European origin, using a technique called mendelian randomisation.

This technique uses genetic information to avoid some of the problems that afflict observational studies, making the results less prone to confounding from other factors, and therefore more likely to be reliable in understanding cause and effect.

The authors found that genetic predisposition towards more time spent in education was associated with a lower risk of coronary heart disease.

More specifically, 3.6 years of additional education, which is similar to an undergraduate university degree, would be predicted to translate into about a one third reduction in the risk of coronary heart disease.

And the authors suggest that these factors could account for part of the association found between education and coronary heart disease.

The results remained largely unchanged after further sensitivity analyses and are in line with findings from other studies, and the effect of raising the minimum school leaving age.

The authors outline some study limitations. For example, it is not fully understood how  genetic variants cause changes to the length of time spent in education, and this could have introduced bias.

However, key strengths include the large sample size, use of genetic randomisation to minimise confounding.

They suggest that: “Increasing the number of years that people spend in the educational system may lower their risk of subsequently developing coronary heart disease by a substantial degree.”

These findings “should stimulate policy discussions about increasing educational attainment in the general population to improve population health,” they add.

A linked editorial suggests that, overall, the authors make a convincing case that a longer duration of education decreases risk of coronary heart disease in a causal manner.

Brent Richards at McGill University in Canada and colleagues say the results “are strong and robust to sensitivity tests, which probe most of the potential biases in the results. When taken together with other observational studies and quasi-experiments, their conclusions are convincing.”

Euro consolidates as the Pound, Yen and Aussie weaken further