Markets may be down, but there will always be opportunities

Today’s mayhem on the markets is just the start of the volatility, but investors should seek out the inevitable upside, affirms the boss of one of the world’s largest independent financial advisory organisations.

Nigel Green, deVere Group CEO and founder, is speaking out as more than £34bn was wiped off the FTSE within an hour on the first day of trading in 2016.  Britain’s benchmark index was down more than two per cent by mid-morning.

There were similar falls across other major European and Asian indices.

It comes amid concerns over China’s slowdown, with Shanghai’s stock market having to be suspended earlier in the day having lost almost seven per cent of its value thanks to weak manufacturing data. 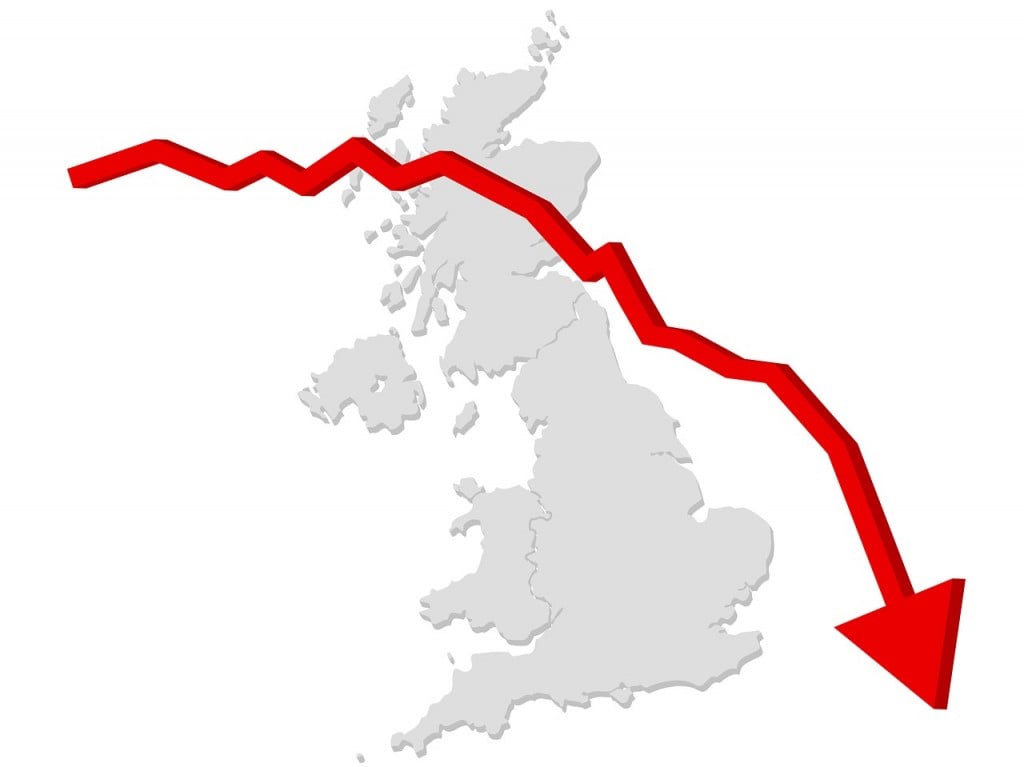 Markets were also affected on Monday by the uncertainty being triggered by growing tensions between Saudi Arabia and Iran.

Nigel Green comments: “Volatility is likely to rip through financial markets in the first half of 2016.  Today’s turbulence is only the beginning.

“There’s a cocktail of uncertainty, with the main ingredients including China’s economic woes, higher interest rates in the U.S., historically low oil prices, Britain’s referendum on exiting the EU, and increasing tensions in the Middle East.

“But despite this potent combination there are reasons for investors to be cheerful. For example, a lower oil price will not only boost household budgets, which is likely to increase disposable income, but the travel sector, amongst others, will reap the rewards.

“Another example would be that Japanese and European shares are likely to do well on the back of interest rate hikes in the U.S.”

He continues: “Indeed, volatility of the kind that 2016 will be shaped by should not necessarily be feared.  Volatility can represent enormous opportunity.

“When markets fall, it is a chance for investors to start putting new money to work into the market at lower prices.

“Whilst it is almost impossible to forecast with accuracy what the stock market will do in the immediate future, it can be pretty predictable over the longer-term.

“As such, volatility can provide important buying opportunities; and on a broader note, it is best to simply feed money in over time in a measured way in order to take advantage of the beneficial long-term trend of stock markets.”

Mr Green concludes: “A well-diversified portfolio and a good fund manager will help investors capitalise on the opportunities the volatility brings and sidestep potential risks.”

Why plants in the office make us more productive