PRS for Music and Intellectual Property Office research with over 9,000 people surveyed,  finds stream-ripping now overshadows all other methods of illegal music piracy

ABC1 16 to 34 year-olds are biggest culprits and YouTube is revealed as most popular source for illegal stream-ripping. Malware/PUP* advertising is the main funding model associated with stream-ripping services.

A study carried out by PRS for Music and the Intellectual Property Office (IPO), has found that stream-ripping is now the most prevalent and fastest growing form of music piracy in the UK, with nearly 70% of music-specific infringement dominated by the illegal online activity.

Research revealed that the use of stream-ripping websites, which allow users to illegally create permanent offline copies of audio or video streams from sites such as YouTube, increased by 141.3% between 2014 and 2016, overwhelmingly overshadowing all other illegal music services.

In 2016, PRS for Music and the IPO jointly commissioned two separate studies by INCOPRO and Kantar Media to better understand stream-ripping and its impact on the UK market and online consumer behaviour. 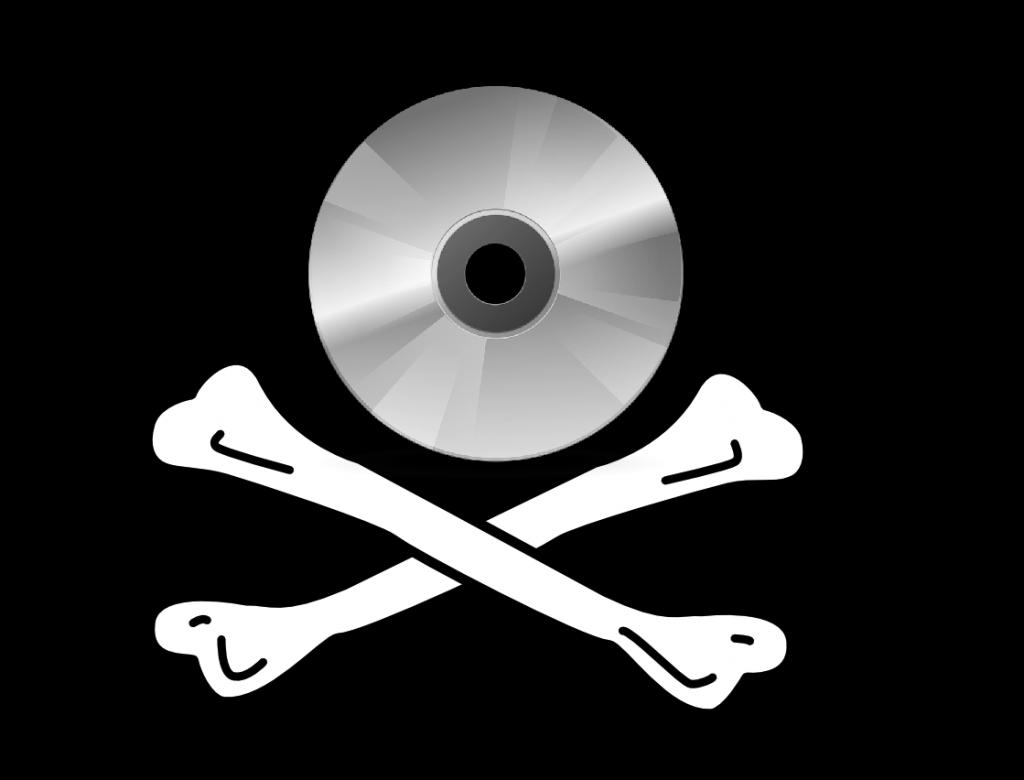 Stream-ripping can be carried out via apps, websites, plug-ins or specially developed software on any online audio and video content to create a permanent audio-only copy of the music, without the rightsholders’ permission. Once saved, the track/file can be listened to offline on any digital device such as smartphones and tablets.

YouTube was found to be the most popular source of content for these sites, used by 75 of the 80 stream-ripping services surveyed. SoundCloud, Spotify and Deezer were amongst other popular licensed platforms most targeted.

While the majority of stream-ripping traffic was found to come from individuals actively seeking the illegal services directly, search engines also delivered a significant proportion of traffic to the stream-ripping services; notably, over 60% for in the case of download sites.

Of those surveyed, apps were identified as the most common type of stream-ripping service in terms of both awareness, 11%, and use, 54%.

Reasons given for stream-ripping were: music was already owned by the user in another format (31%); wanting to listen to music offline (26%), or on the move (25%); unaffordability (21%) and feeling that official music content is overpriced (20%).

Advertising was found to be the main funding model keeping stream-ripping services active, with over half (52.5%) linked to malware/PUP advertising.

Robert Ashcroft, Chief Executive, PRS for Music: “We hope that this research will provide the basis for a renewed and re-focused commitment to tackling online copyright infringement.  The long term health of the UK’s cultural and creative sectors is in everyone’s best interests, including those of the digital service providers, and a co-ordinated industry and government approach to tackling stream ripping is essential.”

Ros Lynch, Copyright and IP Enforcement Director at the IPO: “It’s great that legal streaming sites continue to be a hugely popular choice for consumers. The success and popularity of these platforms show the importance of evolution and innovation in the entertainment industry.

“Ironically it is innovation that also benefits those looking to undermine IP rights and benefit financially from copyright infringement. There has never been more choice or flexibility for consumers of TV and music, however illicit streaming devices and stream-ripping are threatening this progress.

“Content creators deserve to be paid for their work – it is not a grey area. This government takes IP infringement extremely seriously and we are working with our industry partners and law enforcement to tackle this emerging threat.”

Dennis Collopy, academic and music industry expert: “Consumer attitudes towards accessing music through the use of stream-ripping services is of great concern. As this research indicates, the advent of stream-ripping and the dominance of the 16-34 age group with high levels of digital literacy and an ability and willingness to find alternative ways to access free music, suggests there are problems convincing not just the post-Napster but also the post-YouTube generation of the value of music.”

Read and download the full report here: tream-ripping: How it works and its role in the UK music piracy landscape

*Malware is a computer program software which is specifically designed to damage or gain access to the user’s computer. PUPs (Potentially Unwanted Programs) are computer programs usually installed in conjunction with a program which the user wants. PUPs are not always benign, malicious examples include adware and spyware.

Give everyone a flight miles allowance

Major Investment And Scholarships For ICT In Pakistan