With Prices Below $50, what is a stripper to do?

With OPEC breaking down and any kind of coordination among its members on price cuts looking increasingly unlikely, it now appears that oil prices could remain below $50 a barrel for a year or more. As producers confront this unpleasant reality, some will finally start to significantly curtail or even shut down operations. And that is going to severely hurt an all but invisible group; strippers in the United States.

A stripper is a small operator of very old oil wells that frequently produce less than five barrels per day of oil. These wells may not seem consequential, but there are roughly 410,000 of them in the U.S. Since 2002, according to the industry association for strippers, these marginal wells have generated more than 2.9 billion barrels of oil and 18.8 Mcf of natural gas. These wells account for roughly 11.3 percent of the U.S. oil output, so they are a non-trivial source of U.S. production. Stripper-operated wells account for all of the oil production in the state of Illinois for instance. 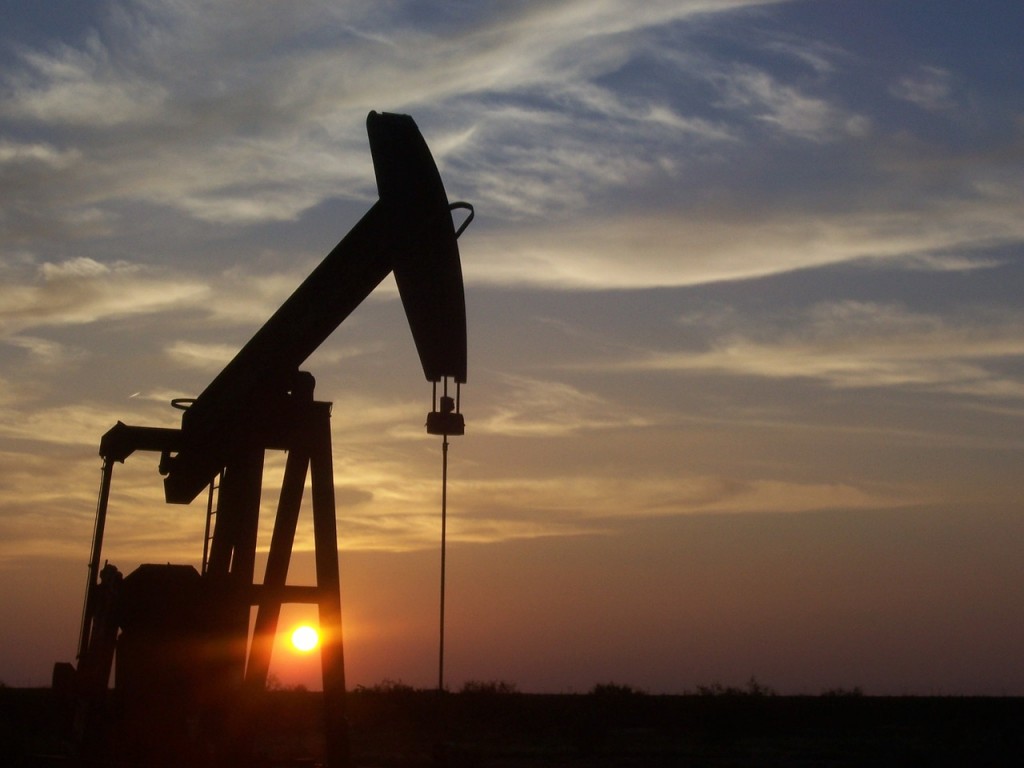 These stripper wells are ones that are mostly likely to start shutting down over the next few months as hope for a fast rebound in oil prices finally goes out of the markets.

Stripper wells cost very little to drill, often as little as $300,000 versus millions for a conventional well. Stripper wells also don't cost a lot to operate – perhaps $2,000 a month by some estimates, mostly for electricity and water disposal. Of course those costs will vary widely from state to state depending on local electricity and water costs. Stripper wells don't produce enough oil to have an efficient transportation delivery system so the strippers often earn $5-$10 less than the NYMEX price after deducting transportation costs. With U.S. crude at $38 a barrel right now, the average stripper might be earning around $30 per barrel.

With average monthly costs of around $2,000, that means that a stripper has to pump at least 2.33 barrels per well per day just to break even. And that does not include the cost of capital or the cost of employees (these are more than 150,000 jobs in the stripper business across the US according to the industry association). At current prices, essentially all U.S. stripper wells are at best break-even and the majority are probably losing money.

The supply of oil may already be more constrained than many market participants realize as a result of stripper shutdowns. Once a stripper well is closed, it is often a permanent decision as reopening wells makes little economic sense given their miniscule production. At the same time, because there are over 400,000 wells across the U.S. and they are often operated by very tiny firms, there is no good way to track production from this market segment.

Stripper well shutdowns could increase significantly as 2016 gears up. The last time there was an oil price crash this severe was in the mid-1980s. In 1986, half of the country's stripper well production was shut down as a result.

It's unclear if the same magnitude of shutdowns will happen this time around given low interest rates and the years of high oil prices may have helped build stripper's cash reserves (interest rates in the 1980s were significantly higher). Yet it is definitely worth keeping an eye out for signs of strippers shutting down. If they do so en masse, it could cut half-a-million barrels of production from U.S. output and help drive an oil recovery faster than many expect.

By Michael McDonald of Oilprice.com