Sugar consumption having a ‘devastating’ effect on all of our dental health, claims charity

Important changes need to be made at the highest level to urgently address the UK’s deteriorating dental health from sugar consumption, an oral health charity says.

The British Dental Health Foundation is fully supporting new proposals made by one of the most outspoken voices in the campaign against excess sugar, chef Jamie Oliver.

As part of his new documentary looking into sugar consumption, Jamie’s Sugar Rush, Mr Oliver took an in depth look into the devastating effects sugar consumption in having on our dental health, with particularly worrying signs seen on the effects it is having on the nation’s children.

Dr Nigel Carter OBE, Chief Executive of the British Dental Health Foundation, highlighted why the charity is adding their voice to the calls for change: “The effects that sugar consumption is having on children’s dental health cannot be understated.  Shockingly, a recent study [1] found half of eight year olds have visible signs of decay on their teeth and a third of children are starting school with visible signs of tooth decay. 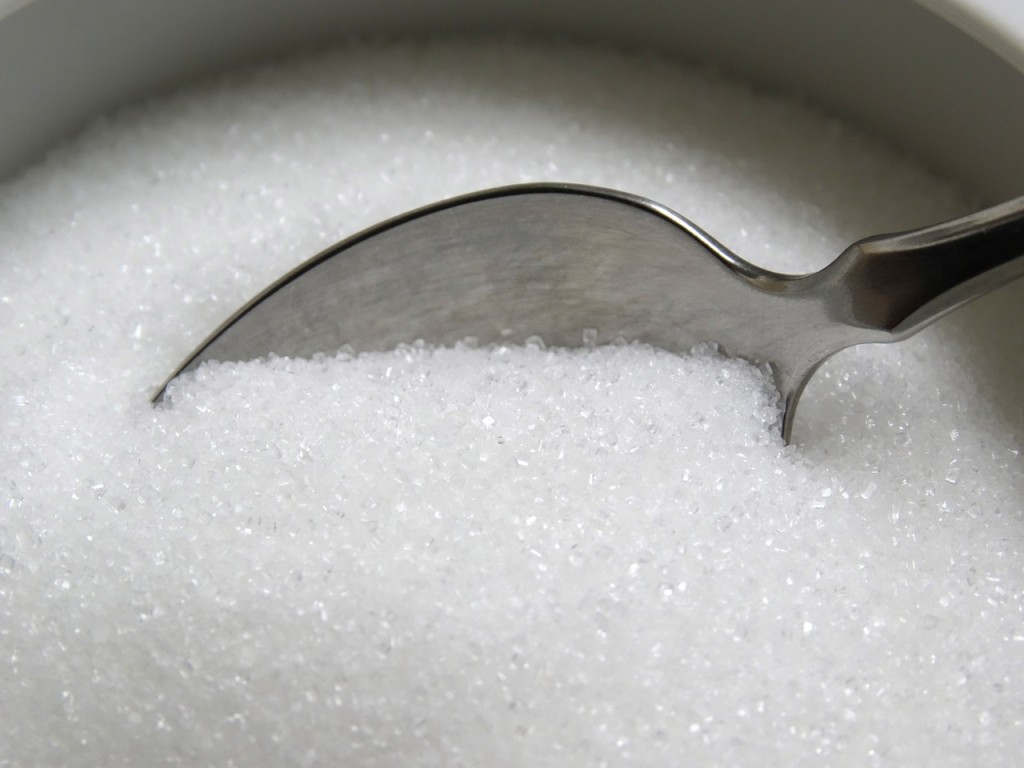 “These figures are alarming but are unfortunately only the tip of the iceberg when it comes to the effect sugar is having on dental health.  More regularly we are hearing first-hand accounts from dental professionals about just how children are suffering due to sugar and this is being played out in every dental surgery across the country.

“Tooth decay is the number one reason for hospitalisation in children and while we cannot blame the food and drink industry entirely, they do have to take a sizable portion of the blame. We believe that if decisive action is not taken soon, then all of our dental health, not just children’s, will continue to suffer the consequences.

“Mr Oliver has highlighted the fact that 26,000 primary school aged children were admitted to hospital due to tooth decay last year, with children tooth extractions costing the NHS around £30 million per year, the key cause being tooth decay.  This cannot be allowed to continue.”

Tooth decay happens when sugar reacts with the bacteria in plaque.  This forms the acids that attack the teeth and destroy the enamel.  After this happens many times, the tooth enamel may break down, forming a hole or 'cavity'.  Tooth decay almost always leads to fillings and often leads to teeth having to be extracted.

Early tooth decay can have no obvious symptoms, but your dental team may be able to spot a cavity in its early stages when they examine your teeth.  This is why you should visit your dental team regularly, as small cavities are much easier to treat than advanced decay.

“We now have the public’s attention in the battle against sugar more than ever before and need to use this platform to force through important changes,” added Dr Carter.

“We cannot trust the food and drink industry to make the necessary changes themselves – more radical action is required. We are supporting all of the measures which Mr Oliver has set out in ‘Jamie’s Sugar Manifesto’ [2] and believe lobbying the government for the introduction of these can make a serious difference to our dental health.”

Measures which are outlined within ‘Jamie’s Sugar Manifesto’, which the British Dental Health Foundation endorses, include:

Dr Carter added: “As well as these measures we also support Mr Oliver’s move to add a 10 pence child health levy on sugary sweetened drinks within his restaurants.

“By lobbying other restaurant to adopt this small measure we will be able to start a dialogue which will effect real change and lead to oral health benefits for generations to come.”