Eighty-nine people took their own lives in prisons during 2015 as the suicide rate behind bars remained at an alarmingly high level, figures seen by the Howard League for Penal Reform reveal today (Thursday 28 January).

A further eight prisoners were killed in apparent homicides during 2015 – the highest number in a single year since current recording practices began in 1978.

Figures published today (Thursday 28 January) by the Ministry of Justice reveal that, in total, 257 people died in prisons in England and Wales last year.

Today's report also shows that the number of deaths by suicide in 2014 has been revised upwards from 86 to 89, raising concerns that the total in 2015 could yet rise further as unclassified deaths are subject to further investigation. 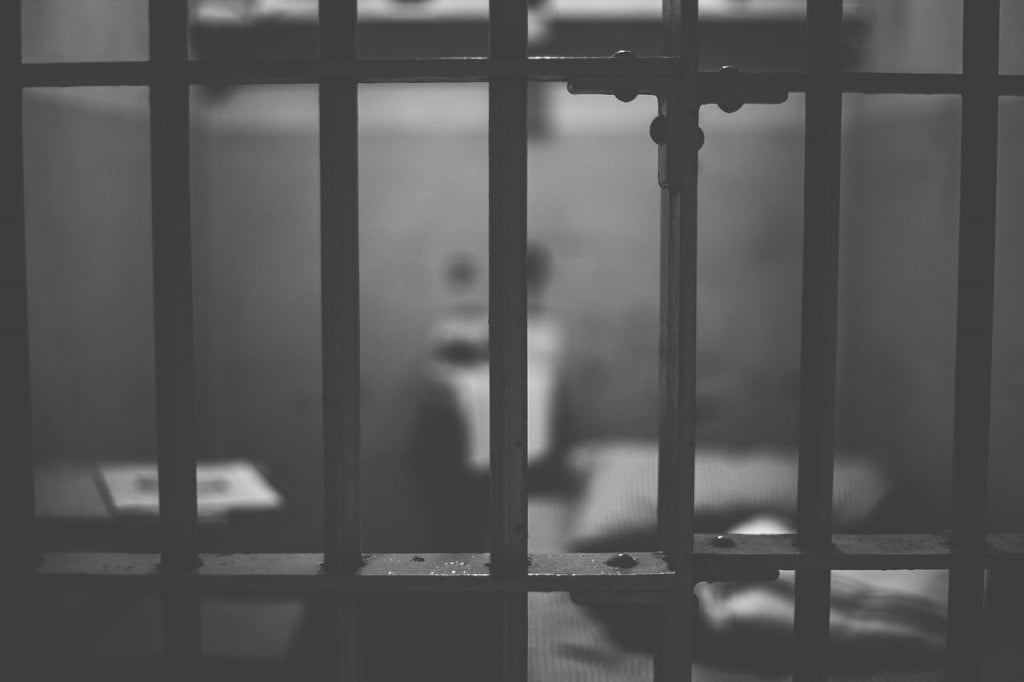 Deaths by suicide have risen by 46 per cent in the last three years, at a time when prisons across England and Wales have struggled to cope with growing numbers of prisoners, chronic overcrowding and deep staff cuts.

· There were 30,706 reported incidents of self-injury in prisons during the 12 months to the end of September 2015 – a 24 per cent rise on the previous year.

· The number of serious assaults on prison staff has more than doubled since 2011-12.

"No one should be so desperate whilst they are in the care of the state that they take their own life.

"The numbers hide the true extent of misery for prisoners and families – and for staff, who have been given the impossible task of keeping people safe in overcrowded prisons starved of resources.

"The question now for the Ministry of Justice is: what to do? This level of deaths, violence and anguish in prisons cannot continue to rise in a civilised society.

"We cannot go on cramming more people into jails without any thought for the consequences."

The Howard League and Centre for Mental Health, supported by The Monument Trust, are working together on a joint programme on preventing people from dying by suicide in prison.

Analysis of cases reported to the Howard League last year suggests that people who are held in prison on remand, or have been recalled to prison while on licence, are disproportionately likely to take their own lives.

About 40 per cent of prisoners who died by suicide in 2015 were on remand at the time of their deaths, even though people on remand make up only 15 per cent of the prison population at any one time.

About 14 per cent of prisoners who died by suicide in 2015 were in prison due to a licence recall. Recalled prisoners account for only 7 per cent of the prison population.

Stop the Privatisation of the NHS says Natalie Bennett