New study shows half of Britons are changing their holiday plans following the migrant crisis, Tunisian terrorist attack and chaos at the Channel Tunnel

British tourists are becoming increasingly concerned over their personal safety and the safety of their families when abroad, according to research by travel deals company Travelzoo.

When asked how events had impacted their willingness to travel abroad, just over half said recent acts of terrorism (54%) and the migrant situation (51%) had directly influenced how they feel about taking overseas holidays.

When commenting on the impact specific events have had on their travel habits: 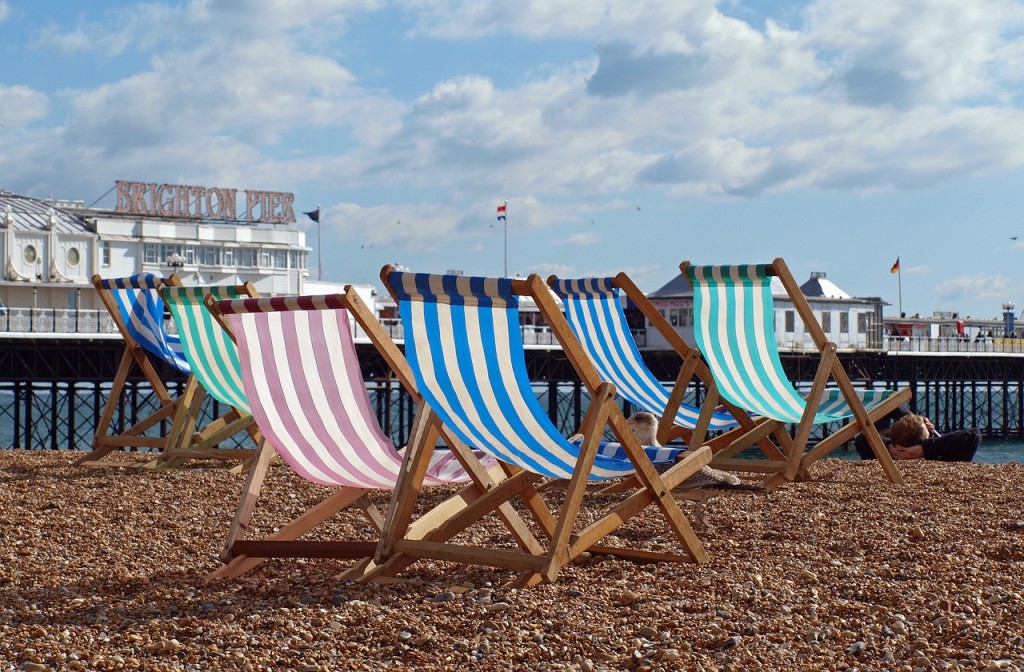 “Usually when Britain has a cool and wet summer, we are keen to take holiday somewhere warm. The events of this summer, however, have impacted the choices British consumers are making about where to go. This is particularly true, at least in the short term, for some of the previously popular tourist destinations amongst British tourists” said Yeganeh Morakabati, Academic in Risk and Tourism at Bournemouth University. “What is clear from the research is that the relative levels of risk perception have increased uncertainty and this has left the door open to fear. As a result British travellers are finding it increasingly difficult to decide on the safest destination for a holiday abroad.”

The research found over half (54%) feel confused and overwhelmed about where is safe to travel to, and nearly a third admitted they are not aware which countries have been put on high alert by the Foreign & Commonwealth Office for British tourists. The knock-on effect for travel habits is clear: countries that would have appealed to British tourists for a winter getaway this time last year are being avoided by 50% of travellers in favour of destinations perceived to be safer that they ‘would not otherwise have chosen to visit.’

Louise Hodges, Travelzoo’s spokesperson, said, “It’s clear that after a turbulent year with many high-profile incidents in tourist destinations, safety and security is paramount for British people making choices about where to travel to for the rest of 2015 and into 2016. Websites such as that of the Foreign & Commonwealth Office are now being cited as a place 70% of British consumers would look at when assessing where they might book.

“Winter-sun holidays for British tourists have typically been to the Canaries or the North Africa region, where the short flight time and guaranteed heat holds enormous appeal. The Canaries are looking popular again this year, however we know people are actively avoiding North Africa, opting instead for destinations they believe are safer. Islamic countries in particular are causing potential British visitors concern.”

The study found that UK consumers feel most secure travelling to the Canary Islands, the Caribbean or Australia for winter sun this year. For travel over the next 12 months, British people are most confident booking Italy, Spain, France, Portugal and the USA.

Working with consumers and travel agents, Travelzoo identified Tunisia, Morocco, Egypt, Greece and Thailand as the traditionally popular tourist spots British people are now most afraid of visiting. In fact, after the tragic terrorist attack in June this year less than 1% of UK tourists said they would consider visiting Tunisia, even if the travel ban were lifted in the next few months.

Hodges concluded, “While in general the desire to travel shows no sign of abating, we are seeing changes in the considerations people make when selecting their holiday destination. British tourists right now want to travel to places they feel are removed from the recent troubles in the Middle East and parts of Europe, and almost two-thirds are looking at destinations they would not have considered before in the quest to find ‘safe’ holiday locations.”

Clapton to sell his guitars