Whilst many us may associate Celtic heritage with something a little closer to home, the autonomous community of Galicia, situated in the north-west corner of Spain, is actually one of the original seven Celtic nations and has a history that goes back more than 2500 years. So, if you're lucky enough to be able to afford a holiday abroad this year, why not take a trip to somewhere both familiar and foreign at the same time.

The area has many megalithic structures to explore alongside some wonderfully preserved Celtic settlements that, unlike the standing stones of Scotland and Ireland, are bathed in warm sunshine under glorious blue skies. It seems that Galicia was something of a paradise in the Celtic world and so, if your previous pagan holidays have been confined to the damp welsh sand dunes, you might want to have a look at zalando.co.uk and browse for some more suitable summer clothing.

The culture and language of the Galician community is also reflective of its Celtic heritage. Wild pagan parties are known to last until dawn including mystical rhythmic chanting and magic spells that make the acerbic queimada, the traditional tipple, just a little more palatable. For ladies wishing to take part in the festivities, why not consider a long flowing summer dress from Desigual to make that wild Celtic dancing just a little more Latin.

Local cuisine is also celebrated throughout the region and, alongside the fantastic seafood on offer, many unique wheat based dishes point to the Celtic hórreo's, or grain stores, that can still be found in the towns and cities. Be sure to check out the Noche de San Juan festival, which has pagan roots, for a chance to combine culture and history in one fun-filled summer solstice. 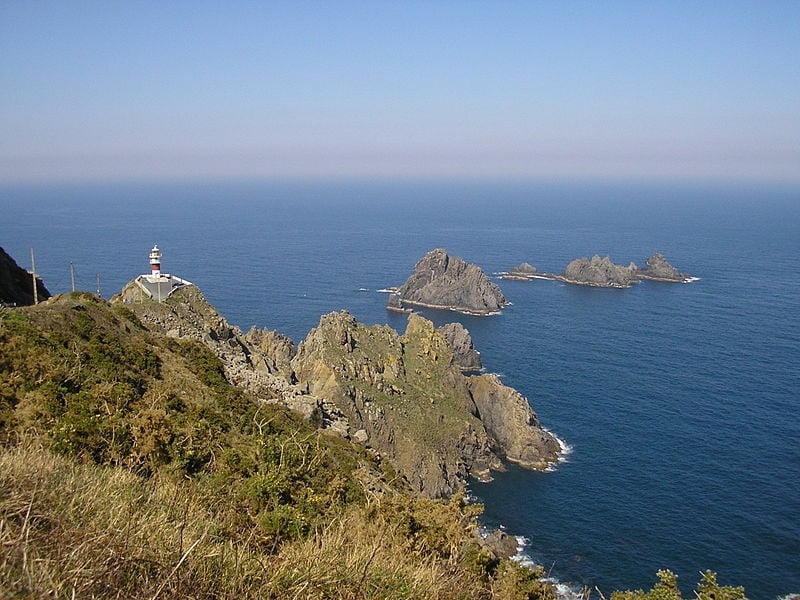 Friends Who Sweat Together Stay Together