It’s not just guaranteed sunshine that makes living abroad an attractive proposition to British retirees, following a report that showed that the average retired household in the UK forks out 30 per cent of its annual income to the taxman.

Richard Way, Editor at The Overseas Guides Company said: “More frustrating is that most of that tax is indirect, or not means-related, in the form of VAT and excise on things such as petrol and alcohol, which together add up to 18 per cent. Meanwhile, income tax swallows up 8 per cent of income in a retired household and council tax accounts for 4 per cent.

“Considering that council tax and taxes on life’s little luxuries are considerably less in typical European expat hotspots, such as Spain, France and Portugal, than in the UK, relocating could make financial sense for many retiring Brits.

“Careful pension planning, including making use of off-shore pension vehicles, could bring down an expat’s income tax too, putting more money in their pockets to enjoy their life in the sun.” 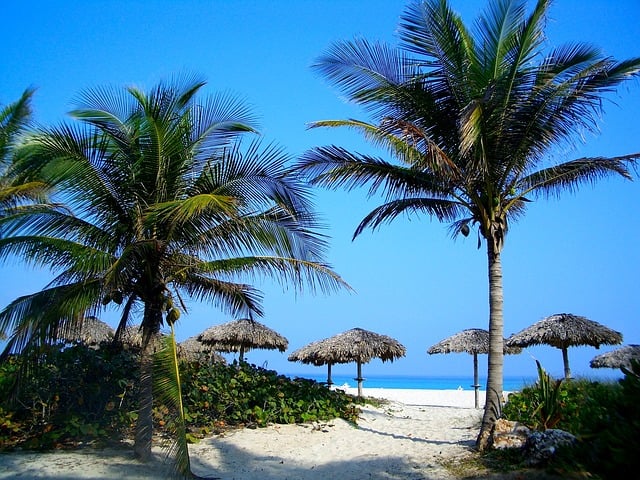 The Beginner's Guide to VCTs

Five questions that will add value to your bottom line