According to Norman Baker, LibDem MP for Lewes and coalition minister for crime prevention, supermarkets and petrol stations are not taking enough measures to prevent the theft of petrol.

Mr Baker said that the self service system most petrol retailers use has become an invitation to steal. All because the companies want to get customers into the shop to possibly buy other items on top of the fuel.

Talking to the Financial Times he said that this was a calculated risk taken by the sellers and then went on to question whether the police should be expected to turn up in response to those that drive away without paying.

He then went on to criticise supermarkets that have easily accessible merchandise on display close to the entrance or exit with no staff nearby to monitor what was going on.

“It is frankly unbelievable that a Home Office Minister should suggest the police should just ignore people who steal petrol or from a supermarket.

“The idea that petrol stations and supermarkets are encouraging theft is ridiculous. Rather than blaming the victim of crimes, Government Ministers should be ensuring those responsible are caught and prosecuted.

“This sends out completely the wrong message.” 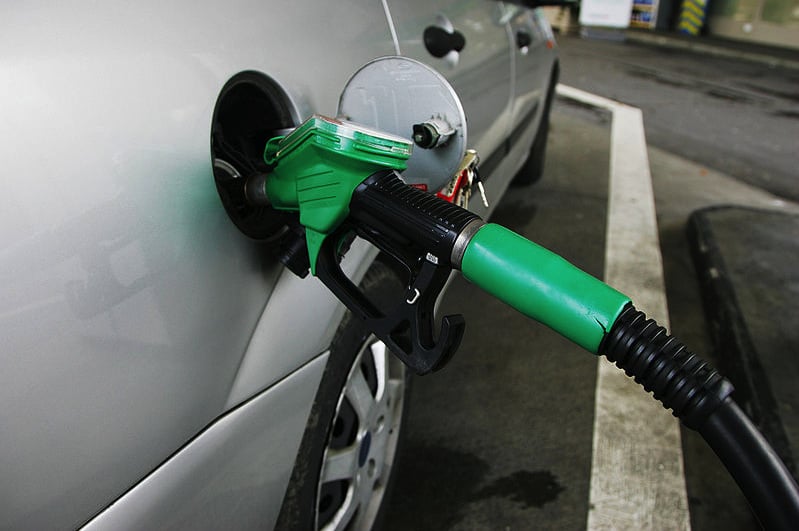 The war on the motorist intensifies