A key part of the government’s industrial strategy should be a fund to support UK manufacturing supply chains to offset the impact of any new trade barriers that arise from leaving the single market, a new Civitas report argues. This will be especially important for the automotive industry – which has 169,000 people employed in manufacturing vehicles and supports around 814,000 jobs across the UK – but should be made available across different manufacturing sectors too.

Its success now depends on how both industry and government respond to the potential challenges of being outside the single market and customs union, from rules of origin, customs delays, tariffs and regulatory diversion. Developing and growing the competitive UK supply chain would not only encourage further investment by creating a stable manufacturing environment but it would also be the best way of protecting industry from these tariff and non-tariff barriers. 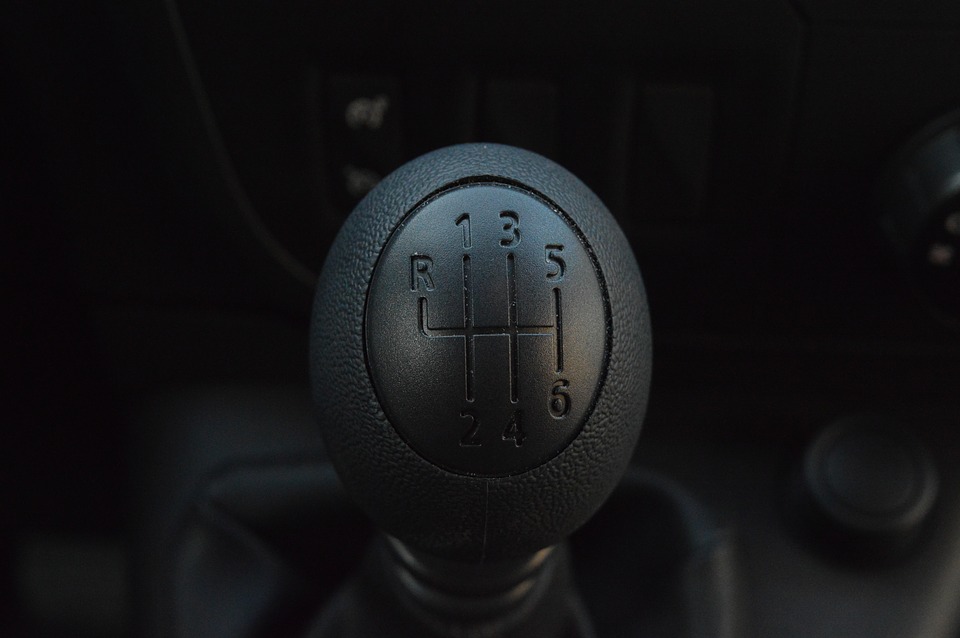 Government support for manufacturing should build on successful policies that have assisted the automotive industry since 2008. One has been to provide funds which have been instrumental in leveraging private investment, and targeting investment at productive areas of the economy, specifically manufacturing supply chains. The two key vehicles for these funds have been the Regional Growth Fund (RGF) and the Advanced Manufacturing Supply Chain Initiative (AMSCI).

Created in 2010, the RGF has provided over £3 billion to help create sustainable jobs. A review of the first four rounds estimated that £2.6 billion had created or safeguarded 280,000 jobs and leveraged £14.3 billion of private investment. The automotive industry was by far the biggest recipient of these funds, receiving approximately £400 million, more than three times as much as other manufacturing sectors, which went on to generate over £3.5 billion of private investment.

With AMSCI the government hoped to encourage the ‘co-location’ of supply chains and primary manufacturers, such as Nissan, JLR and BMW. The AMSCI introduced in 2011, with several rounds of funding provided to stimulate the growth of UK-based suppliers, the funds being awarded in order to help expand already operating suppliers and encourage the development of new ones.

This government support has been critical in securing the investment that has seen the automotive industry and its UK supply chain grow and remain globally competitive. However, no further funding through the RGF has been announced and the AMSCI is currently now only being operated in the West Midlands and Liverpool.

Another important government initiative has been the Automotive Council, established in 2009 with the aims of ‘creating a transformed business environment’, providing a ‘more compelling investment proposition’ for the UK automotive and related industry, developing a stronger and more competitive automotive supply chain, and ensuring a strategic, continuous conversation between government and the industry. This has been instrumental in the creation of the £1 billion co-funded Advanced Propulsion Centre (APC), the Automotive Investment Organisation (AIO) and also in securing £30 million of targeted investment in skills.

Protts argues that the model of Automotive Council model should be replicated in areas such as chemicals, pharmaceuticals, aerospace, defence, and power generation, to ensure targeted and productive investment in UK domestic supply chains.

‘There will be challenges and opportunities for the industry post-Brexit. As part of the effort to build a new industrial strategy it is essential the government listens to calls for investment in the UK automotive supply chain,’ says Protts.

‘Such investment should be accompanied by a more prominent role for UK industry-government bodies which should aim to replicate the success of the Automotive Council, in areas such as chemicals, pharmaceuticals, aerospace, defence, and power generation, by encouraging targeted and productive investment.

‘Such a policy should encourage the Department for Business, Energy and Industrial Strategy to engage continually with industry bodies and encourage business-led investment by government in UK manufacturing. The example of the automotive sector shows that such investment can have a broad positive impact on supply chains and could help to secure and grow the UK’s manufacturing base.’