The Supreme Court published a judgement today against HMRC in favour of the CEO of Ingenious Media, finding that HMRC’s leaking information to the press was in breach of confidentiality law, says Collyer Bristow, the leading private client law firm.

James Badcock, Partner and Head of Tax and Estates at Collyer Bristow, says: “HMRC went much too far – they should not be providing confidential information about taxpayers to the media.”

“HMRC leaking its intention to aggressively pursue a taxpayer to the press brings unnecessary aggravation to a dispute.”

“Every taxpayer, whatever HMRC thinks they have done has a right of confidentiality until the results of a tax dispute become a matter of public record.”

“It is particularly surprising that HMRC would choose to leak confidential information about a taxpayer with whom they were in an ongoing dispute. Some of the reported quotes have the flavour of allegations of wrongdoing, and this is highly improper in the context of an ongoing tax dispute.” 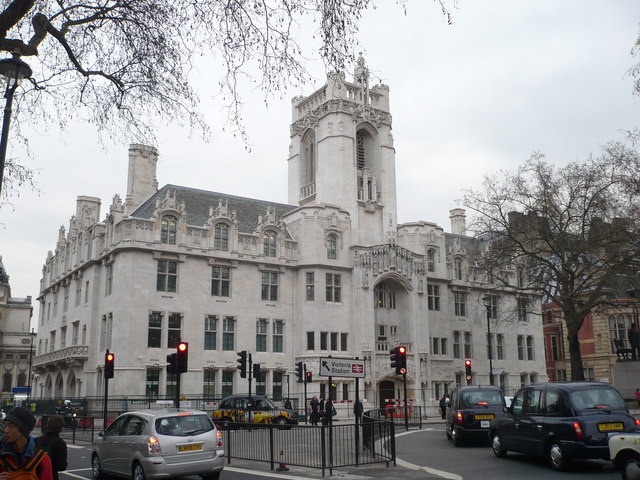 “HMRC seems to have paid little attention in this instance to the principle that someone is innocent until proven guilty.”

“It is reasonable for HMRC to publicise their work against tax evasion in the media but this should not include the disclosure of confidential information about specific individuals.”

The court found that David Hartnett, former Permanent Secretary for Tax at HMRC, leaked confidential information about Patrick McKenna, CEO of Ingenious, to journalists at The Times.

Articles published in The Times on the basis of the leak included quotes from a ‘senior Revenue official’ including:

The court also found that Hartnett had described film investment schemes as “scams for scumbags” but this was not published in The Times.

At the time of the leak HMRC had not reached a formal decision whether to challenge the Ingenious film schemes’ legality.

The High Court and Court of Appeal had earlier decided in favour of HMRC.