The Swiss financial regulatory body, FINMA, has today announced that it is investigating 'possible' manipulation of foreign currency exchange rates.

The regulator has put out a very short release saying:

'FINMA is currently conducting investigations into several Swiss financial institutions in connection with possible manipulation of foreign exchange markets. FINMA is coordinating closely with authorities in other countries as multiple banks around the world are potentially implicated. FINMA will give no further details on the investigations or the banks potentially involved.'

Some £3 trillion change hands on the foreign exchange markets every day. So any market manipulation would potentially be a huge money-spinner and this had already secured the attention of the UK's Financial Conduct Authority in June this year.

This will of course not come as any surprise to anyone who is even vaguely aware of what big banks get up to after such episodes like the Libor rigging and PPI mis-selling scandals. One just wonders what the next will be.

The Swiss Financial Market Supervisory Authority (FINMA) is an institution under public law that has its own legal personality. It is responsible for implementing the Swiss Financial Market Supervision Act and financial market legislation. As an independent supervisory authority it acts to protect the interests of creditors, investors and insured persons and to ensure the proper functioning of the financial markets. Providing protection for individuals and safeguarding the functions of the financial markets are therefore at the heart of FINMA's mandate. 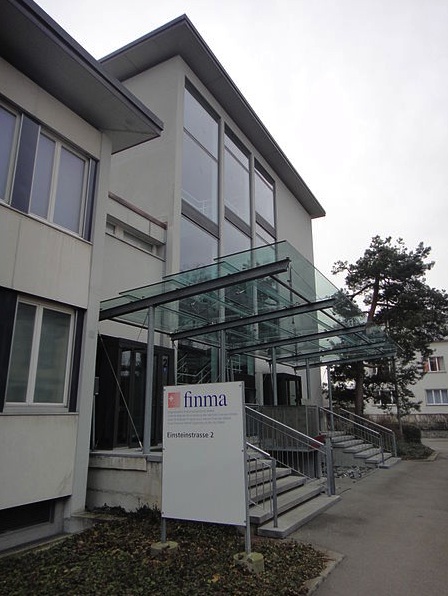 Prison suicides rise by 69% in a year