The Swiss Franc declined 12 pips yesterday after having been down as much as -0.77% after the Swiss government downwardly revised its growth forecasts for 2014 and 2015 for the second time. The revision reflected the increasingly dismal economic outlook for its largest trading partner, Germany.

In a statement yesterday, SECO economists said that, "In light of the dampened short-term economic outlook for the euro region, including Germany, the conditions deteriorated compared to the last forecasts in June".

Switzerland is beginning to feel the effects of the deteriorating economic situation in Germany as Berlin cut its forecast for GDP this year and in 2015 on Tuesday. Also, the German ZEW Economic Sentiment index showed its first decline since 2012 at -3.6. In addition to SECO, the Swiss National Bank cut its growth forecasts through 2016 in September, warning on renewed risk of deflation and a weak economic outlook. 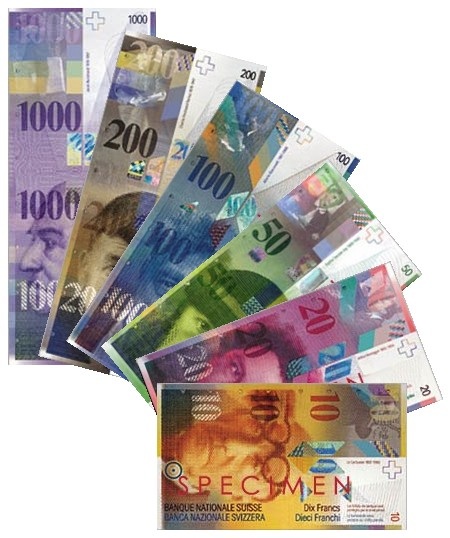