The study, “Cooking the planet: Big Energy's year of privileged access to Europe's climate commissioners”, by Corporate Europe Observatory finds a staggering 80% of lobby meetings with Climate Commissioner Cañete and Vice-President for Energy Union Šefčovič and/or their cabinets have been with industry lobbyists.

Meanwhile, 74% of the encounters1 with the energy industry to discuss climate and energy policies were with fossil fuel companies (such as British Petroleum, E.ON, Statoil and Shell) while renewables barely got a look in. Šefčovič had 29 encounters with dirty energy to only one with the renewables industry. For every meeting with the renewables sector, Cañete (a former director of two oil companies) had 22 with the fossil fuels industry. Overall, dirty energy companies make up for about 30 per cent of the lobby encounters with these commissioners and their cabinets. 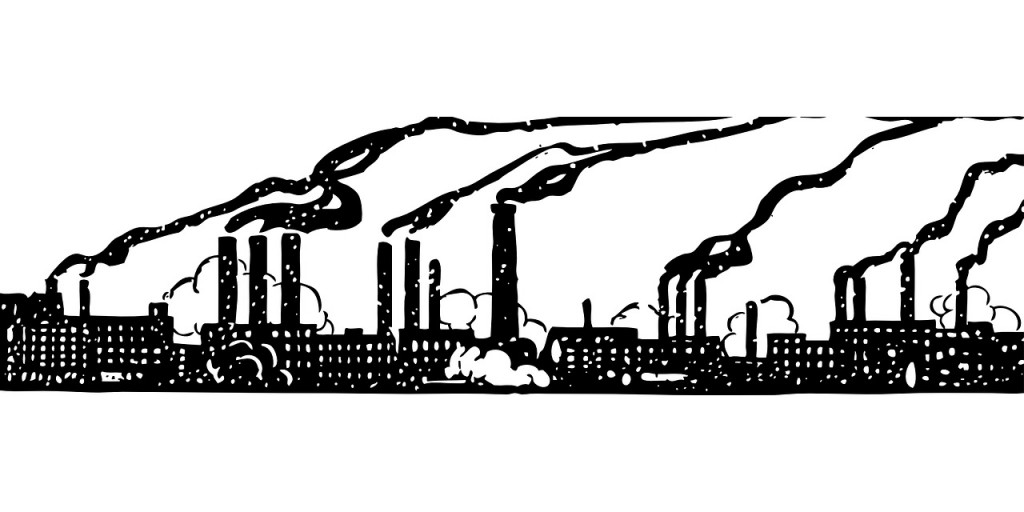 The study shows the extent of corporate capture of EU policy-making, examining the close relations between those at the centre of Commission climate and energy policy and groups that have an inherent interest in maintaining their fossil fuels business model.

“This data is extremely worrying given the sensitive topics these Commissioners have been in charge of over the past year. Industry-friendly policies on car emissions, Energy Union, the Emissions Trading Scheme, and the upcoming COP21 UN climate negotiations clearly reflect the disturbing level of access to decision-makers enjoyed by dirty energy. While the science says we must urgently and drastically cut greenhouse gas emissions, boost renewables, and dramatically increase energy efficiency, the Commission is sadly moving in the opposite direction.”

The report also reveals how neither Cañete nor Šefčovič are anywhere near meeting Commission President Juncker's promise for 'balance and representativeness' in the stakeholders that commissioners meet. Indeed, on top of securing far fewer encounters with top officials, civil society groups such as NGOs and trade unions were met far more often in larger groups than business groups, who enjoyed more one-to-one contact with the Commission's highest level officials.

“In fact, they should be reconsidering whether is appropriate at all to meet with the most polluting companies to discuss climate and energy policies. Those causing the problem should not be deciding how we fix it”, added Balanyá.