Tanika is one of London's most exciting emerging urban-pop artists this year and is about to unleash her debut single through Tim & Danny Music / Virgin EMI on 10th November. Earlier this year Tanika released her 'Thoughts Of Love EP', which featured guest vocals from Zebra Katz, DVS and Sneakbo, setting her in good stead after receiving incredible underground success. Now it's time for Tanika to step it up with her contagious new track 'Bad4U', produced by MNEK it is the first track taken from her debut album.

Tanika's family history is strewn with musical history; her mother was a great saxophone and piano player, having been sent to observe and learn from Tanika's great grandmother, a jazz singer in New York, while her great aunt also sang and taught classical music. This musical heritage is evident in Tanika's tracks as she brings back the soul that pop music lacks nowadays; with her latest single 'Bad4U' being the perfect example. An emotive pop smash, fuelled by a pumping bassline and addictive topline that debuts Tanika's stunning vocals. The track transforms Tanika from an underground urban artist into a strong willed, fierce individual who's ready to tell her story.

The 'Thoughts Of Love EP' received a host of underground success support across 1xtra, Mistajam, DJ Target, CJ Beatz & Charlie Sloth and online – MTV, Punchbowl, GRM Daily, SBTV & Soulculture. Tanika's unique sound is making waves through the music industry as she has built up a dedicated fanbase from supporting American R'n'B artist, Keyshia Cole on the UK leg of her tour as well as wowing crowds at nights such as ILuvLive, Bump @ Plan B and Music Is My Drug.

Tanika's version of "Get Lucky" with Naughty Boy is the 2nd most downloaded track on his album – she's set to perform it live as a support on his UK tour this November as well as performances at iTunes Festival and 1xtra Live.

'Bad4U' is the start of something huge for Tanika and the next 12 months are going to catapult her into the limelight. Stay tuned for remixes of 'Bad4U' coming from Hamilton, The Golden Boy and East Freaks.

Tanika's album is due for release next year it includes collaborations with the likes of StarGate, Naughty Boy, Craze & Hoax, Mojam and more.

Trevor Nelson – "She's the newest latest star we should be looking out for.  Prepare yourselves for Tanika"

SBTV – "her self-confessed 'cool, edgy, soulful, pop,' sound is a force to be reckoned with!" 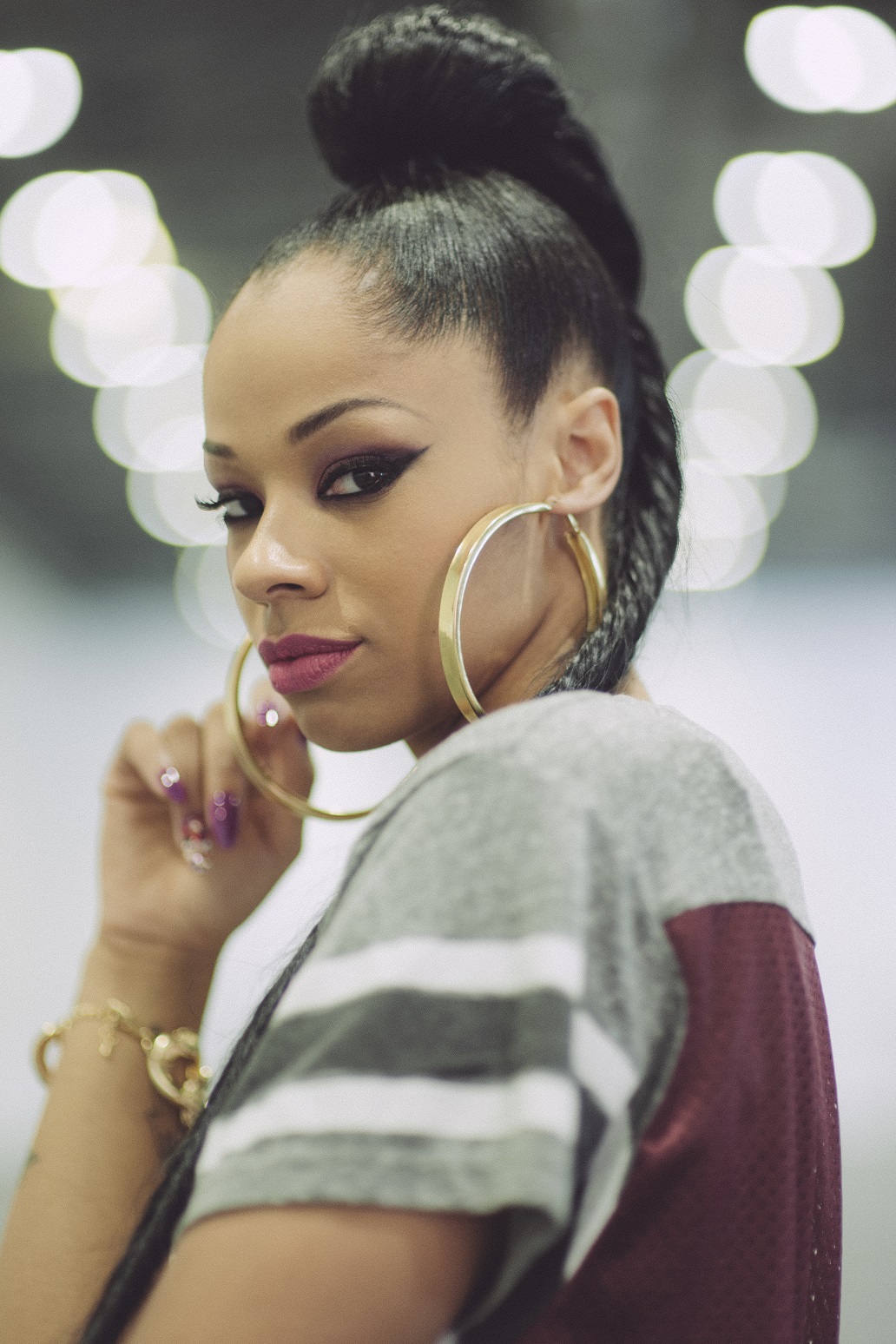