Tara Palmer-Tomkinson is forced into hiding her disfigured nose from the press as she walks down the street.

Years of cocaine abuse has taken its toll on the looks of Tara Palmer-Tomkinson and she evidently knows it as can be seen in articles by the Daily Mail and The Sun where photographs show Tara trying to hide her disfigurement from the unscrupulous photographers who want to profit from said unfortunate and sad disfigurement.

Tara has spoken out in the past about her desire to have her nose fixed and friends of hers have vocally spoken of her anguish over her nose.

TPT has already had one operation to rebuild parts of the inside of her nose but it resulted in it being bent to the right, which has given the appearance of a boxer's broken nose.

She had hoped to have her 'new nose' before the royal wedding however the clock is ticking and the recovery time from rhinoplasty can take months.

She may be a walking advert of why cocaine can ruin your looks but to be constantly hounded by the press to profit from anyone's disfigurement is surely distasteful and no justification to take, buy or commission such pictures .

But that's the world we live in……and it is wrong. If a photographer were to hound myself or my family in such a way I don't know what I would do……

Instead of insensitively showing an image of Tara and her nose here is a picture of some freshly baled hay. 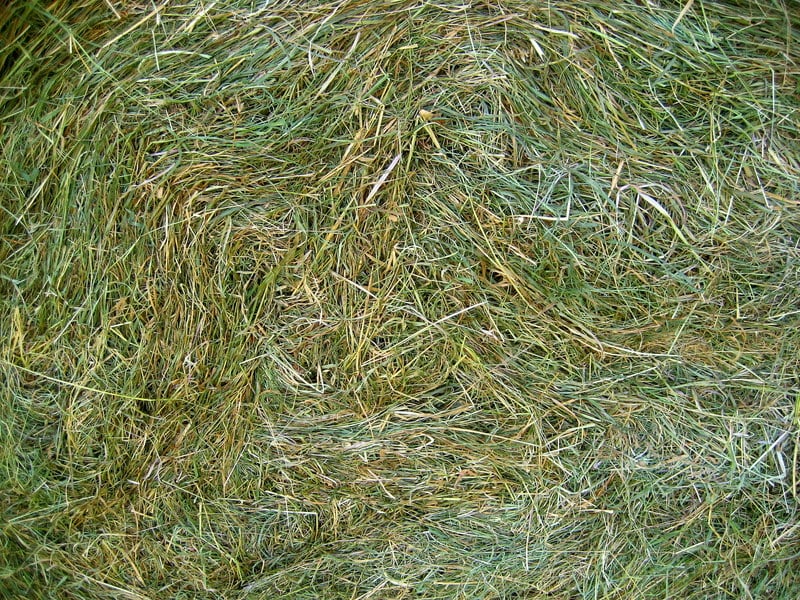 This is not a picture of Tara Palmer-Tomkinson's nose

Liz Hurley and Shane Warne kiss shows they are back on

What a Godsend for Celebrity Big Brother