Figures released this week show that the UK inflation rate dropped to 2% in December 2013, hitting the target set by the Bank of England's forward guidance policy. The decrease was largely due to a slower rate of inflation in prices for food and non-alcoholic drinks.

"This is promising news for the British economy as a whole", says Carl Hasty, Director of international money transfer specialist Smart Currency Business, "Certainly for the Bank of England, which has been keeping its Bank Rate pegged at 0.5% until unemployment falls to 7% – something else the economy seems to be on its way to achieving.

"The lower inflation rate should theoretically weaken the pound, improving UK export competitiveness. However, this appears not to have had a major impact on sterling due to prevailing optimism over the current UK economic outlook.

"A stronger UK economy usually means a stronger sterling, but this could undermine our export competitiveness. But this does not mean that businesses are unable to succeed in the export market, though. Exporting opens up whole new markets for businesses to explore, allowing them more options for growth." 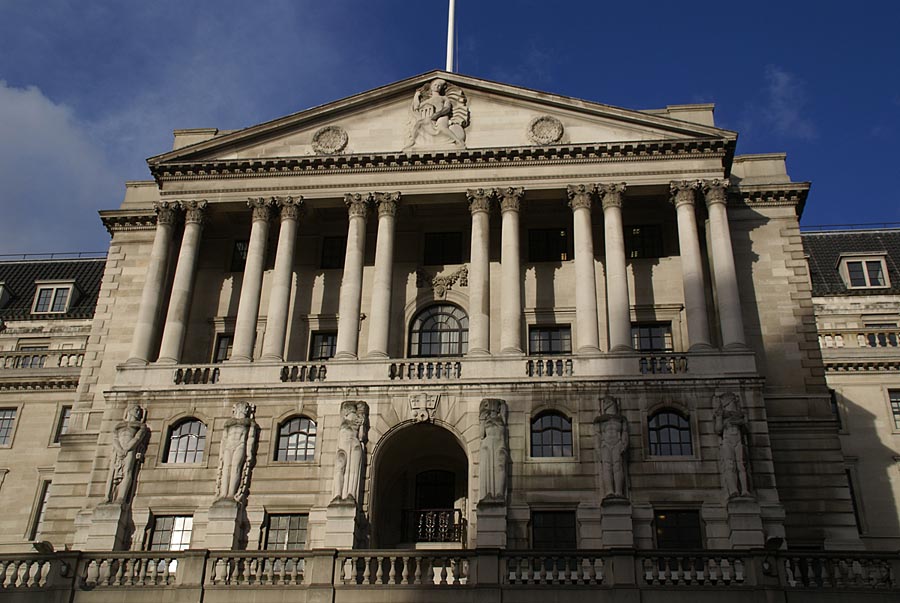