Hyundai Card, Korea's largest issuer of premium credit cards, will sponsor a photography exhibition at Tate Modern each year in 2016, 2017 and 2018, starting in February 2016 with Performing for the Camera. The partnership will also provide funds for Tate to acquire important photographs for the national collection, beginning with a group of works by Roger Ballen.

Tate's commitment to photography has continued to grow in recent years, with many exhibitions at all four Tate galleries across the UK and major acquisitions of work by photographers from around the world. The new partnership with Hyundai Card will build on these successes, reflecting photography's ever more important role in contemporary culture and today's art practices. 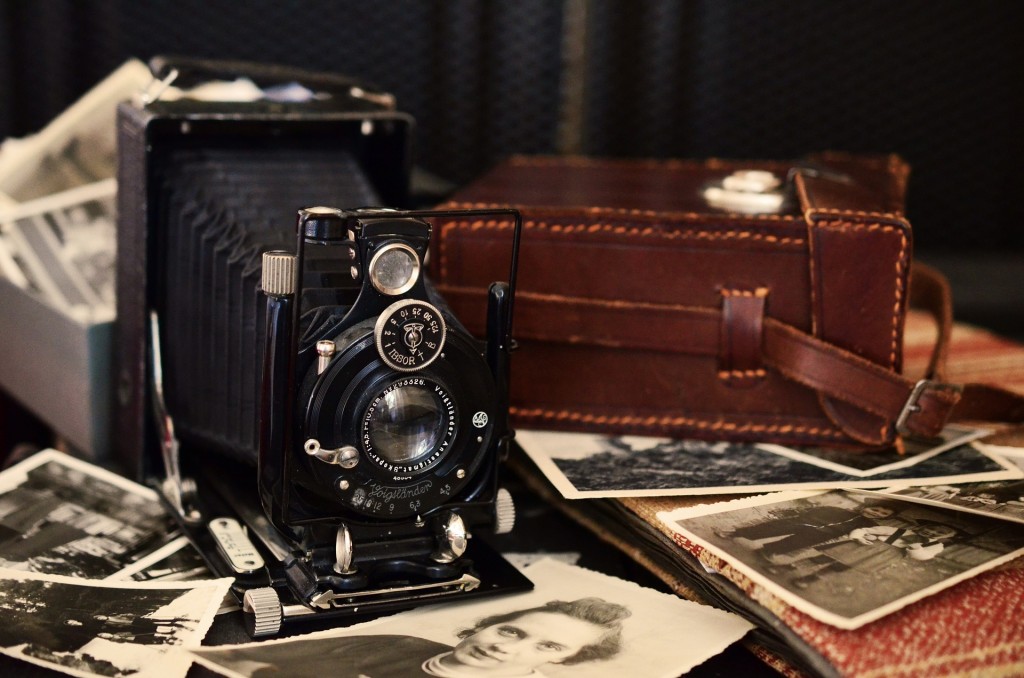 The acquisition fund provided by Hyundai Card will help Tate's collection of photography to continue growing. In the first year of the partnership, this support will be used to acquire a set of 41 works by Roger Ballen (b.1950) drawn from three of his key projects: Dorps 1982-5, Outland 1983-2000 and Platteland 1986-94. Ballen has lived in South Africa since the 1970s, where he began photographing remote towns and villages and the people living there. The alienated and forgotten white communities living in poverty offered Ballen a unique subject for his portraiture, as well as a way to address universal issues of economics and identity.

The partnership with Hyundai Card will also allow Tate Modern to stage a major photography exhibition in each of the next three years. The first of these, Performing for the Camera, will run from 18 February to 12 June 2016, exploring the relationship between photography and performance, and the humour and improvisation of posing for the camera. The show will bring together over 500 images spanning 150 years, from the invention of photography in the 19th century to the selfie culture of today.

"Photography has never been more important to our culture and our lives in general, and Tate's programme strives to reflect this. I am delighted that Hyundai Card will be supporting us in acquiring new works and through staging major new exhibitions like Performing for the Camera."

"Today, photography has surpassed its origins as a method of mechanical recording to become one of contemporary art's most experimental mediums of expression. Its public accessibility has also made it one of art's most familiar forms. Following our desire to bring contemporary art closer to the public, Hyundai Card is honoured to have the privilege of sponsoring Tate's exploration of this dynamic medium."

Hyundai Card has been a corporate member of Tate since 2014. Through its "Global Museum Pass" program, Hyundai Card grants select cardholders and groups of non-cardholding students free entry into all special exhibitions held at Tate Britain and Tate Modern. Hyundai Card is a subsidiary of Hyundai Motor Group.

The Remembering: society getting its hands dirty