The cinema programme opens with the first full UK retrospective of internationally acclaimed artist and filmmaker Apichatpong Weerasethakul (b. 1970, Thailand), from Friday 8 to Sunday 10 April, and features Tate’s first all-night screening. The programme include his most recent film Cemetery of Splendour 2015, a lecture by the artist and screening of his early works shown in sequence through the night. Presenting 14 hours of Weerasethakul’s work over 16 hours, this rare night-time screening brings new dimensions to recurrent themes in his films – ghosts, dreams, stillness and sleep. 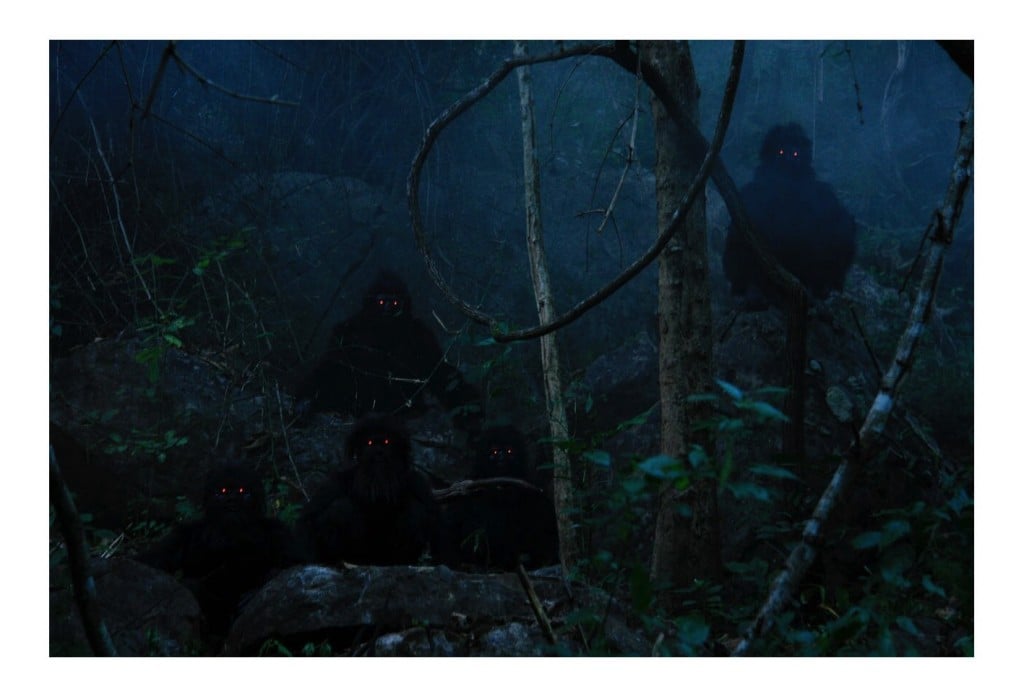 Steeped in the beliefs, legends, and spirits animating life in rural Thailand, Weerasethakul’s non-linear narratives construct elaborate reflections on memory, time and human relationships. With underlying references to state politics and social memory, his films have established a new visual response to the issues and cultural beliefs shaping everyday life in Thailand. This retrospective precedes the opening of the artist’s immersive, multi-screen installation Primitive 2009 in The Tanks, presented as part of the new Tate Modern opening on 17 June 2016.

From 6 to 8 May, Tate Modern will present the first comprehensive retrospective of the pioneering film works of Rebecca Horn (b.1944, Germany) including the UK premiere of Horn’s latest film, Glowing Core 2016. This programme offers an opportunity to see her feature-length movies La Ferdinanda: Sonata for a Medici Villa 1981 and Buster’s Bedroom 1990 in their intended cinematic setting. Work by Horn will also be included in Tate Modern’s collection displays as part of the opening in June.

The film programme also includes London-based filmmaker Andrea Luka Zimmerman’s Estate, a Reverie 2015, which celebrates her community’s resilience in the face of the impending demolition of their Hackney housing estate. The screening will be preceded by the artist’s reading of a short text composed for the occasion by art critic John Berger, and will be followed by a discussion with six guests. The following week Tate Modern will present Laurie Anderson’s Heart of a Dog 2015, a mesmerising personal essay on loss centred on her beloved rat terrier Lolabelle.

The season also features the UK premiere of Akram Zaatari’s latest film Twenty-Eight Nights and a Poem 2015; a sneak preview of Lynn Hershman Leeson’s documentary about Cuban artist Tania Bruguera currently in development, A State of Vulnerability: A Work in Progress 2016; and Lewis Klahr’s Sixty Six 2015, a prodigious cut-and-paste animation work bringing together over a decade’s worth of the master collagist’s experimental short films. In July the London premiere of Catalan cult filmmaker Pere Portabella’s General Report II. The New Abduction of Europe 2016 will be shown – a follow-up to his monumental 1977 essay film which looks at the political, economic, social and ecological facets of the European crisis from the standpoint of networks and the museum.

‘Tate Modern’s cinema programme is in a unique position to look at how cinema and film relate to the visual arts, bringing together experimental films, documentaries and artists’ films in order to challenge the boundaries between art and the moving image. Featuring a diverse array of artists and filmmakers from across the world, this season’s programme provides a taster for what is to come when we open the new Tate Modern in June this year.’