Tax Could Force French Footballers to the UK?

The French Tax Regime Has Encouraged Thousands To Relocate To The UK -Will Their Footballers Follow Suit?

A new exceptional solidarity tax being introduced by the French Government could persuade French footballers to move to the UK, says Paul Smith, a partner at London Chartered Accountants Blick Rothenberg LLP.

Smith said: "News has just reached us from across the channel of an intended strike by the French Union of Professional Football Clubs ("UCPF"). The poor French footballers are being threatened with an "exceptional solidarity tax".

He added: "I am not sure that French football clubs will want to relocate to somewhere north of the channel, but according to a UCPF communiqué, clubs in the top two divisions have agreed, as a display of solidarity, not to play matches scheduled to take place on November 29 and December 2.

"Perhaps this will persuade the French Government to relent on their proposed introduction of the new tax or perhaps "non". Nevertheless, in this the 150th year of The Football Association in England it is still good to know that football is in a better state in the UK than it is in France!" 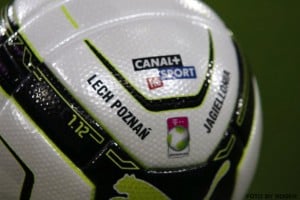