“High earning residents aren’t the only people in France to be hit with tax hikes in the New Year, thanks to an increase in the rate of VAT and French communes being given the ability to raise notaire fees, making it more expensive for property buyers too”, said Richard Way, Editor at The Overseas Guides Company.

“As from 1st January, the VAT levied on new-build property in France has risen to 20 per cent from 19.6 per cent, meaning properties have become 0.6 per cent more expensive, although VAT is waived on new leaseback property.

“Meanwhile, the decentralising of notaire fees means they could – and probably will – be raised by 0.7 per cent in many parts of France, an extra €2,100 for a €300,000 property. These rises might sound like bad news but British buyers in France can take comfort from the fact that the strong pound – compared with most of last year – should in most cases compensate for the extra tax due!” concluded Richard. 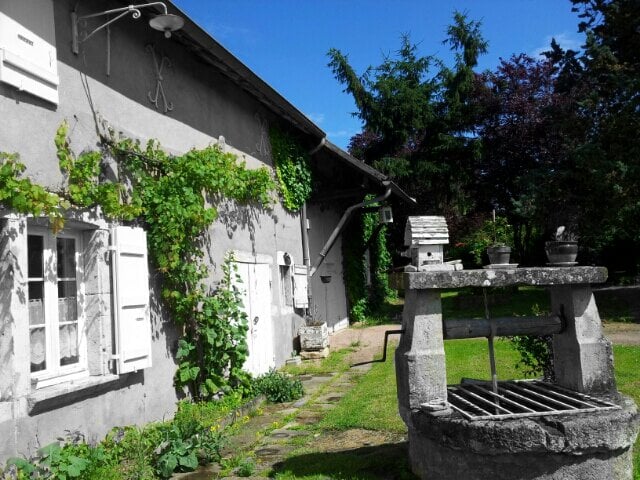