Average home insurance costs rose 7% – more than double the 2.6% rate of inflation for the economy as a whole – in the year to July to £131.

Prices are rising fastest for over-50s householders who are seeing increases of 7.6% while owners of newer properties built after 2000 are paying lower premiums on average than customers with older homes.

Consumer Intelligence – whose data is used by the Government's Office for National Statistics to calculate official inflation statistics – says average premiums in London are the highest at £159 which is 37% more expensive than the £116 in the South West of England. 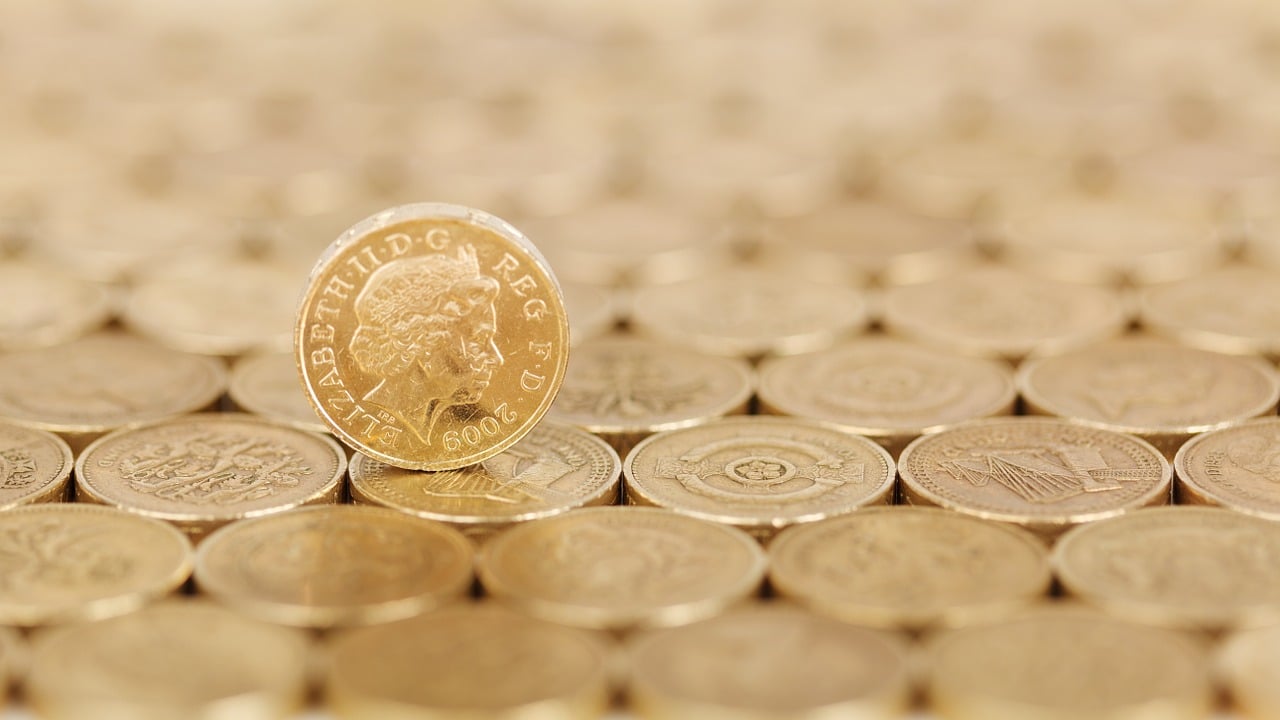 Most of the increase is due to the rise in Insurance Premium Tax to 12% from 10% which took effect from June 1st as well as the earlier rise in October last year.

But Brexit is having an impact with the weak pound driving up the cost of imported materials and increasing the cost of repairs and homeowners building more extensions is also contributing with more claims for leaks from new bathrooms.

Home insurance customers are still paying lower bills than in February 2014 although Consumer Intelligence warns the market is turning with June and July this year seeing record premium increases.

"But it is likely we will see a slow and steady rise in prices in line with inflation and the value of the pound.

"Several insurers are reporting a rise in claims for burst pipes which is not being attributed to one single factor. The boom in extensions and people attempting to fix their own plumbing problems are two of these factors." 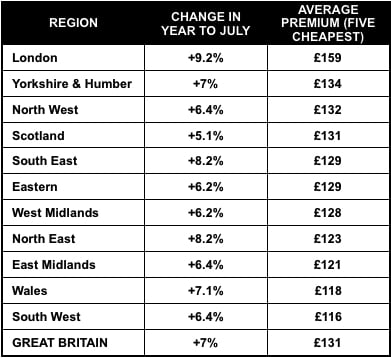 1The cheapest premiums were calculated by comparing the prices offered for 2,100 people by all the major Price Comparison Sites and key direct insurers. The top 5 prices for each person were compared to the previous month's top 5, then these variations averaged to produce the index.

'Telephone first' approach is no panacea for reducing GP workload