Taylor Report is a “Common-sense Approach to Employment”

The CEO of online recruitment business RedWigWam has welcomed the findings of the government’s long-awaited employment review and says the gig economy has been unfairly painted as the black sheep of the labour market.

Lorna Davidson says the Taylor Review of Modern Working Practices is a welcome roadmap for an evolving labour market and terms like ‘temporary-work market’ and ‘platform-based companies’ have for too long been used as bywords for National Insurance evasion and the mistreatment of workers.

The review’s author Matthew Taylor described the UK’s flexible labour market as one of the economy’s biggest strengths and said a blanket ban on zero hours would create more “cliff edges” for employers and workers.

Lorna adds that it would also deprive the seven million people who are currently active in the temporary work market of the opportunity to work when and where it suits them.

“As the Taylor Review states, the nature of employment is evolving,” she explained.  “Unless the quality of employment keeps pace with these developments, the UK may quickly lose its place in the top five most efficient labour markets in the world. 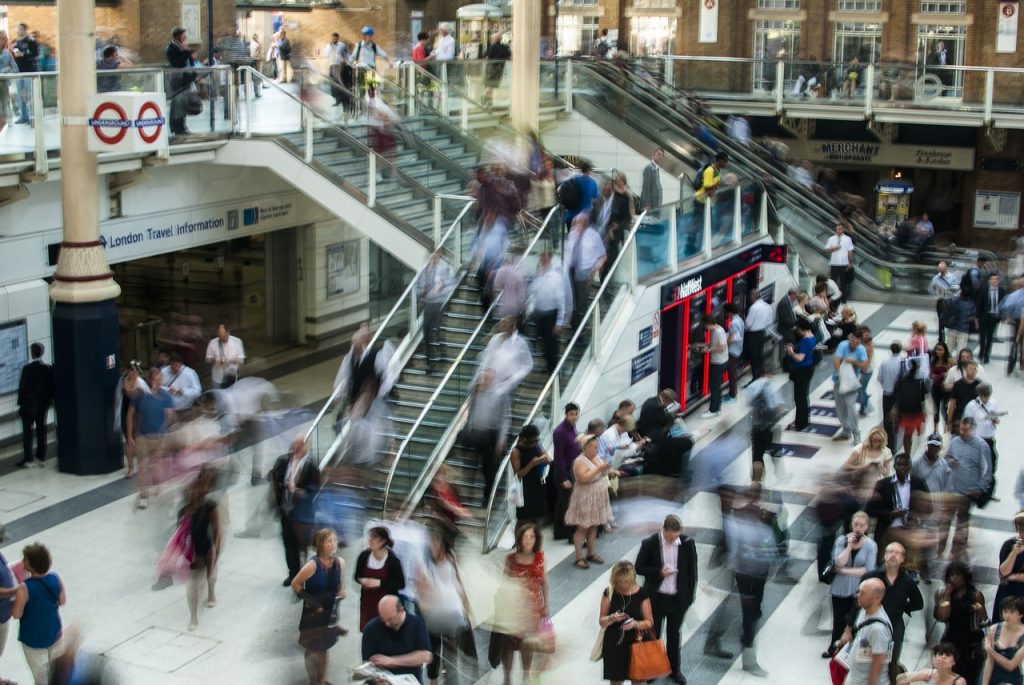 “The report takes a common-sense approach to modern employment practice. As has been well documented, there are seven key points made in the report and I consider each one to be considered and fair, shining an important light on areas where some employers – or rather gig companies – have been falling short.

“To my mind RedWigWam has proved that the measures outlined in the Taylor Review are both feasible and contribute towards a fair and decent economy.

“Most workers listed on our books fall into one of three categories: students, return-to-work parents and retirees who want to be able to fit work around their other commitments.

“However, flexibility and versatility should not be confused with a lowering of standards; nor should it absolve employers of their responsibility towards treating workers fairly and ethically.”

Lorna set up the online recruitment platform in response to her own frustrations of using traditional temp agencies where her requirements as an employer and those of the temp staff she was hiring took a back seat to the middle man facilitating the employment process.

RedWigWam acts as the employer for every worker on its books, ensuring that all National Insurance contributions are made, that flexibility is a two-way street between both hirer and worker, and that holiday pay is also covered.

“We think we have found a middle ground,” explained Lorna. “By supporting both employer and employee rights we can provide workers with fantastic opportunities in fulfilling roles that fit around their lifestyle and employers with workers who are happy, proactive, dedicated and incentivised to perform to their potential.”