The independent review carried out by Matthew Taylor, former Labour party strategist and current Chief Executive of the Royal Society, was carried out to evaluate the effectiveness of modern employment culture.

A key issue of the Review was to help clarify the worker status of individuals working in the gig economy for app-based companies, such as Uber and Deliveroo, following claims that they fail to provide adequate workers’ rights like holiday pay and sick pay.

It has been claimed that gig economy employers are failing to ensure that these persons receive even basic workers’ rights such as the National Minimum Wage, arguing that individuals working for them are self-employed contractors and therefore not entitled to these rights.

The Review calls for the worker status to be renamed ‘Dependent Contractor’ which will fall somewhere between self-employed and employed, entitling people to the rights they have long been campaigning for.

For workers paid for ‘piece work’ – number of tasks or ‘gigs’  completed, rather than hours worked -the Taylor Review suggests firms should be required to demonstrate that an individual’s hour wage equates to at least 1.2 times the National Minimum Wage by completing their tasks, and the rate at which they would need to be completed to achieve this.

The Review approved of models where gig workers are able to access ‘real-time’ information about their earnings potential. Greater transparency allows workers to make an informed decision whether or not to accept work during quieter periods when their earnings are likely to be lower, while protecting firms from action for times when they cannot afford to pay the National Minimum Wage.

Additionally, the Review does not call for a ban on zero hours contracts, instead providing individuals working on a zero-hours contract for 12 months or longer with the right to request fixed hours from their employers that reflect their ‘actual’ worked hours. 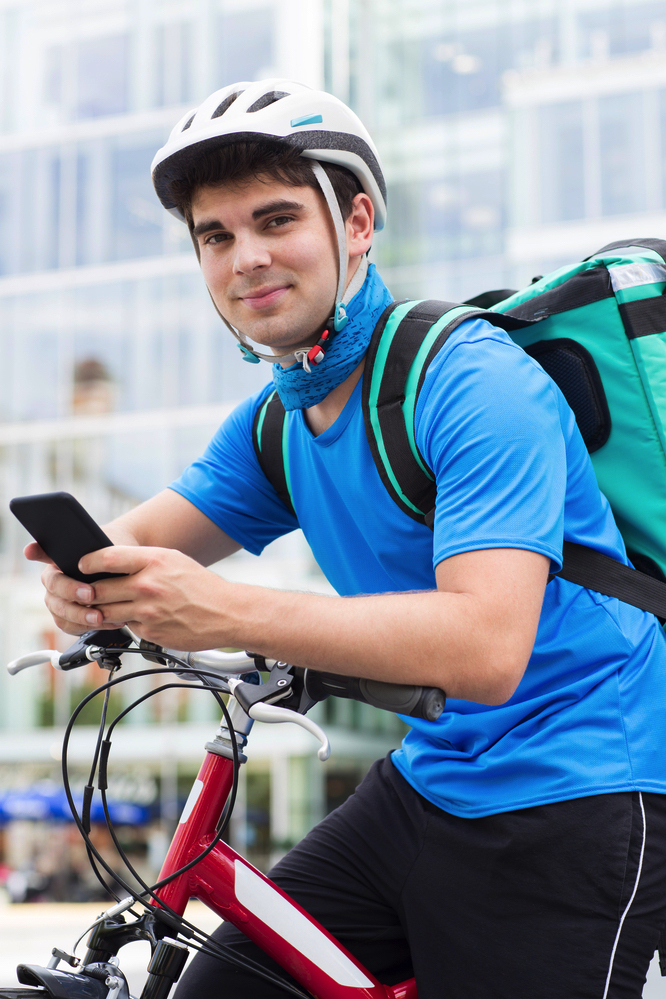 Although the main purpose of the proposal has been positively welcomed for ensuring fairer treatment for gig economy workers while maintaining the flexibility that the gig economy offers, there are practical concerns for businesses.

Emma Bullen HR Advisor for MHR’s Transactional Services department warns that rising employment costs could force some companies to employ less ‘dependent contractors’. She urges organisations to be aware of the costly implications and waste no time in preparing for the legislation to ensure compliance when it comes in to force.

Bullen says: “While the new regulations provide much-needed clarification about the status of gig-workers, the rising employment costs could leave some companies with no choice but to reduce the number of ‘dependent contractors’ they engage, potentially disadvantaging individuals who rely on this type of work to fit around other commitments such as study, childcare, and caring commitments for family members.

“HR teams should put time aside to review existing arrangements to determine which workers will need to be categorised as ‘dependent contractors’ and attempt to ascertain their employment costs going forward by factoring in holiday and sick pay.

“Companies obliged to pay workers based on ‘piece work’ should also attempt to calculate how many tasks workers can fulfil at a normal working rate to determine the pay rate threshold.

“It is inevitable that some organisations may find themselves in a difficult situation should illustrations of earnings potential show that it is almost impossible for workers to earn 1.2 times the National Minimum Wage by performing their normal tasks, as set out by the Review.

“It will be interesting to see how organisations in the gig-economy respond to the Review once they’ve analysed the potential cost impact.”

Alternative finance: Knowing your cryptocurrency from your contactless payments