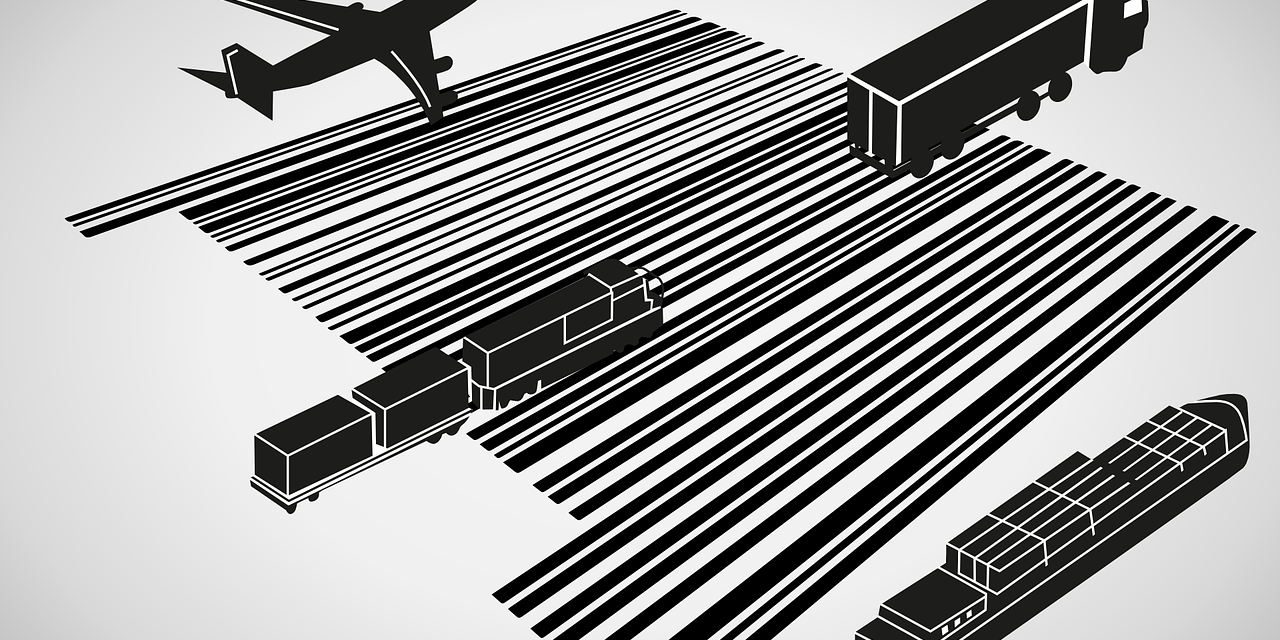 According to the Times, the European Union is secretly setting up plans to use technology to maintain a friction-less Irish border. Now where did they get that idea from? The report also talks about the use of bar-codes and trusted trader schemes to keep trade flowing. The FT also reports that the EU is trying to take the drama out of the border issue. Now that will please the PM as it will make it easier for her to seel her flawed Chequers proposal. But, it will also give heart to Brexiteers, who will be able to say that they were right all along!

But is the reason for this more about the Eurocrats fearing a Jeremy Corbyn government more than giving some sea-room to Theresa May? "The PM could secure an unlikely victory for her Chequers plan based off the EU's fear that a defeat for May could pave the way for a Corbyn election victory". Says Trevor Kavanagh in the Sun.

And that also comes just as the former foreign secretary, Boris Johnson, warns that the EU's backstop annexes Northern Ireland to the EU and that Theresa May's Chequers based Brexit deal would, at the end of the day, effectively keep the UK in the EU. These negotiations are therefore on course to end in a "spectacular political car crash", he said in an article for the Daily Telegraph.

But the PM is not for turning, she is sticking by her proposals. In an interview with Panorama she basically said that is was either her deal or no deal.

Give us a no deal then, says Suzanne Evans:

And the USA is keen to do a great post Brexit deal with the UK. But the US ambassador to London, Woody Johnson, has warned that it all hinges on the deal we get with the EU. "If Britain gets tied up with too many EU mechanisms, you have to look at what's left." He said.

UKIP's SW MEP, Dr Julia Reid, points out that if you want more benefits then get more wives. My question is, does this work for women who take on more husbands and if not, why not?

Want to get higher benefits? Then marry more than one wife! https://t.co/9dIs5JKDJv via @MailOnline

And writing in the Telegraph, Liam Halligan puts the record straight where post-Brexit vote GDP growth compared to other big nations is concerned. 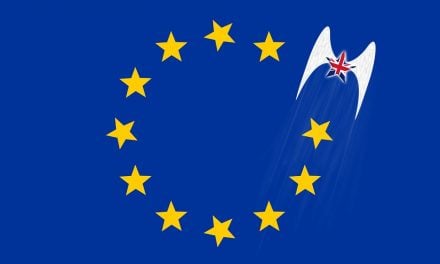 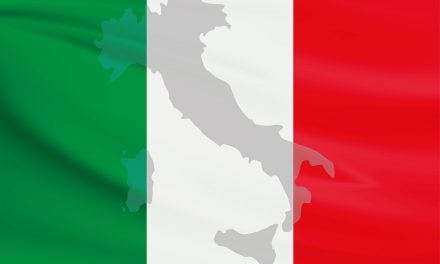 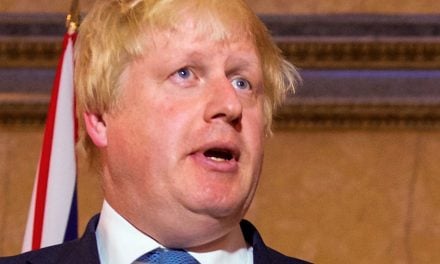 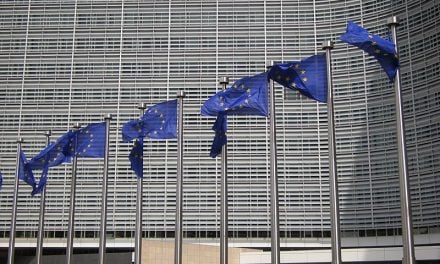