We may have a few more decades before artificial intelligence explodes into our lives and changes everything. But computers are already becoming powerful enough to have a huge impact on our lives in one particular way: Driverless cars.

Huge strides are being made in the industry, with Google leading the way in creating a car that drives itself. In fact, Google's self-driving cars have now carried out over a million miles of driving on roads in the United States. Other car makers like Tesla are also incorporating an increasing number of autonomous driving features in their cars.

It's obvious that this is going to affect the lives of millions of people around the world, not least those who drive for a living. But there is one area that is raising a lot of questions, which is the area of auto insurance.

So just how will driverless technology affect the insurance industry? 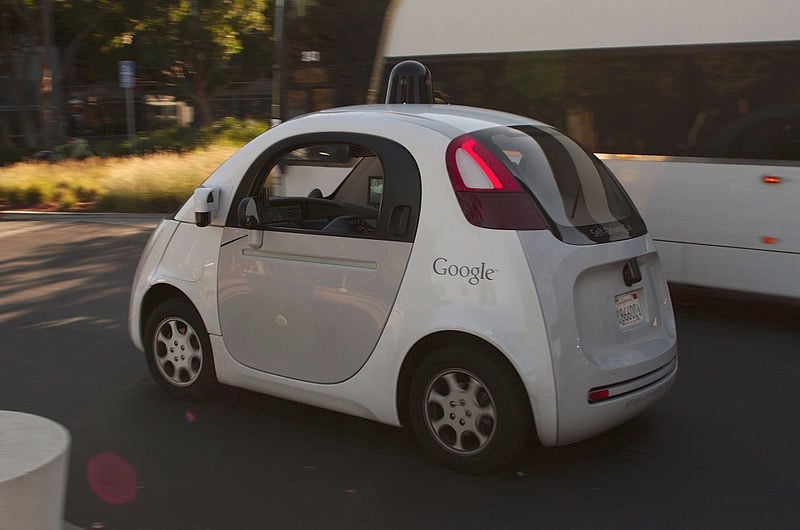 The End of Auto Insurance?

The Christian Science Monitor recently asked the question of whether the rise of driverless cars will put an end to the auto insurance industry.

After all, it is thought that when computers take over the driving, accidents will drop considerably. In addition, the 'driver' will no longer be responsible, and instead the responsibility will shift to the car maker or the designer of the self-driving software.

It quotes figures from Celent, a consultancy firm, that claims 50 percent of cars on the roads will be autonomous within two or three decades. Another firm, KPMG, predicts that the car insurance industry will shrink by 40 percent as a result of this in the next 25 years.

There Will Still Be a Need for Insurance

One important point is that car insurance will still be around in some form no matter what happens. If people own the self-driving cars themselves, then they will still need to insure their cars against theft and damage.

What About Legal Assistance?

Another area to consider is how legal assistance will adapt to the new world of driverless cars. At the moment, when a driver is responsible for a crash, the victim can seek out a car accident legal consultation to find out about the possibility of claiming for damages.

In the future, this may change. It could be the case that individuals will claim not against other drivers, but against the carmaker who designed the autonomous vehicle responsible for the accident.

Auto Insurers Must Be Prepared

The only certainty in the decades to come is that auto insurers are going to have to follow developments very closely and adapt to the brave new world of autonomous driving.

Many insurance companies still feel that the changes are going to come into effect a long way down the line, and that as a result there is no need to start planning too seriously yet. But when it comes to technology, changes can occur rapidly, and can suddenly change the entire landscape overnight.

As a result, smart insurance companies should start planning as soon as possible for how they will adapt to the inevitable changes that are coming.

Anna has worked in the auto industry for many years. Now semi-retired she has discovered her passion for writing and shares her knowledge and thoughts on a range of auto-related topics for various blogs.