TV has been playing a major part in our lives for many decades now. Huge amounts of people worldwide have a variety of favourite shows that they love to curl up with and forget the world outside. True, the sense of unification there used to be before the proliferation of channels is no longer there (imagine any one programme getting the viewing figures Dallas got in 1980 when it was revealed who shot JR Ewing – an estimated 83 million people!) but the sheer variety of 21st century TV means there is still plenty to bond over with fellow telly addicts. Whether it’s comedy, drama, horror, romance or even reality TV and documentaries, today’s shows all have to potential to draw people together with unforgettable moments.

Not only do we love our current TV shows – we also love nothing more than the many classic moments these shows produce. Which stick in our minds, hearts and gullets the most? What have we remembered and what will we remember?

♦ The Sopranos: This series actually produced more than its fair share of classic TV moments, but one of the best remembered will for a long time be the very final scene. As the titular family gathers in Holsten's diner and the strains of Journey’s corny soft-rock classic ‘Don't Stop Believin’’ are heard . . . just why did the screen suddenly go black as Tony looks up to see who has walked through the diner door? 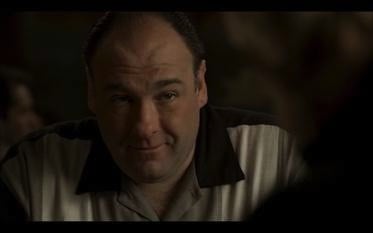 ♦ Breaking Bad: In this phenomenally popular series, viewers were amazed to see Gus Fring walking out of the room following the explosion at the end of episode 13 of season 4. He emerged from the room amid a cloud of smoke in what has now gone down as the 'face off' scene. 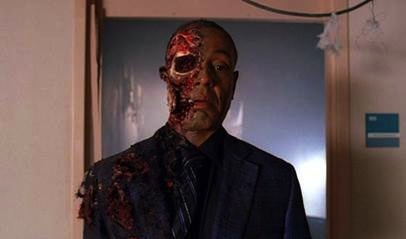 ♦ The Walking Dead: The governor’s shooting spree which took place in season 3 had audiences captivated – and left them rigid with shock. He opens fire and casually takes a whole lot of lives after his intended soldiers try to escape from a prison battle and then refuse to comply when he orders them back.

♦ True Blood: In episode three of the same season, viewers saw a sex scene with a difference between Bill and Lorena. There’s not a huge great deal that can be said about this other than it ‘tuned heads’. Best watch it to get the real impact.

♦ Dexter: The death of Dexter's wife Rita in season four was a tragic and shocking TV moment. Here, Dexter realized after getting shot of the Trinity Killer, that his wife had already become said villain’s next victim. 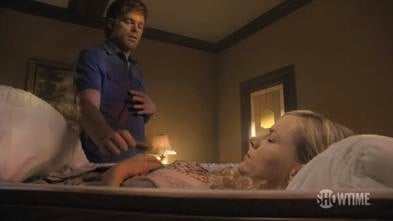 ♦ ER: Another tragic but classic TV moment came in episode 13, season 6 of the huge hit show ER: as the music blared out at a party and people generally enjoyed themselves, discord entered the fray in the form of a schizophrenic patient who stabbed Carter and his student Lucy.

♦ Lost: Michael, one of the more frustrated characters in this notoriously convoluted mystery-horror series, was the catalyst behind a classic and shocking moment in episode 20 of season 2, when he took ballsy and aggressive Ana Lucia's gun off her under false pretences – then without a second thought proceeded to shoot her and the mysterious Libby (both major characters) dead on the spot. 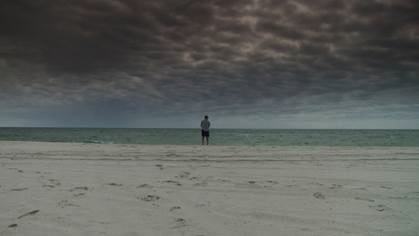 ♦ The Wire: In episode 8, season 5 of this series, most fans were not hugely surprised that Omar Little was shot dead. However, what turned this into a memorable moment is that the shooting was carried out by a young child. 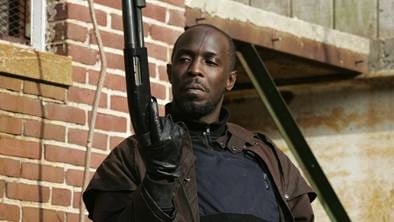 ♦ Six Feet Under: A rather odd scene had viewers hooked in episode 5 of season 4. After being kidnapped and made to look for a lost dog, David awoke to find he’d had gasoline poured all over him. The scene ended with him closing his eyes and having flashbacks as he waited (or expected) to be killed . . .

♦ Mad Men: A combination of comedy and gore made up one of many classic moments in episode 6, season 3 of this show. This is where Lois rode a lawn mower around the office (it’s a new model they’ve been sent to check out before beginning a campaign on it) and proceeded to run over the foot of an insufferable incidental character called Guy Mackendrick. She then crashed into and shattered a plate-glass office wall. She was fired, of course.