Tenants asking their landlords to do anything more than the most urgent repairs face an uphill struggle this winter, according to new research by the chartered accountancy firm, HW Fisher & Company.

In a study of residential landlords, the firm found almost a third (31%) intend to spend less than £250 on maintaining furniture and fixtures in the current tax year. The figure compares poorly with previous tax years, with 86% of landlords saying they usually spend more than £250 per year – and 14% saying they normally spend over £1000 a year.

More than twice as many landlords plan to spend the bare minimum – under £250 – on maintenance this year compared to normal years, in which a mere 14% spend this little. 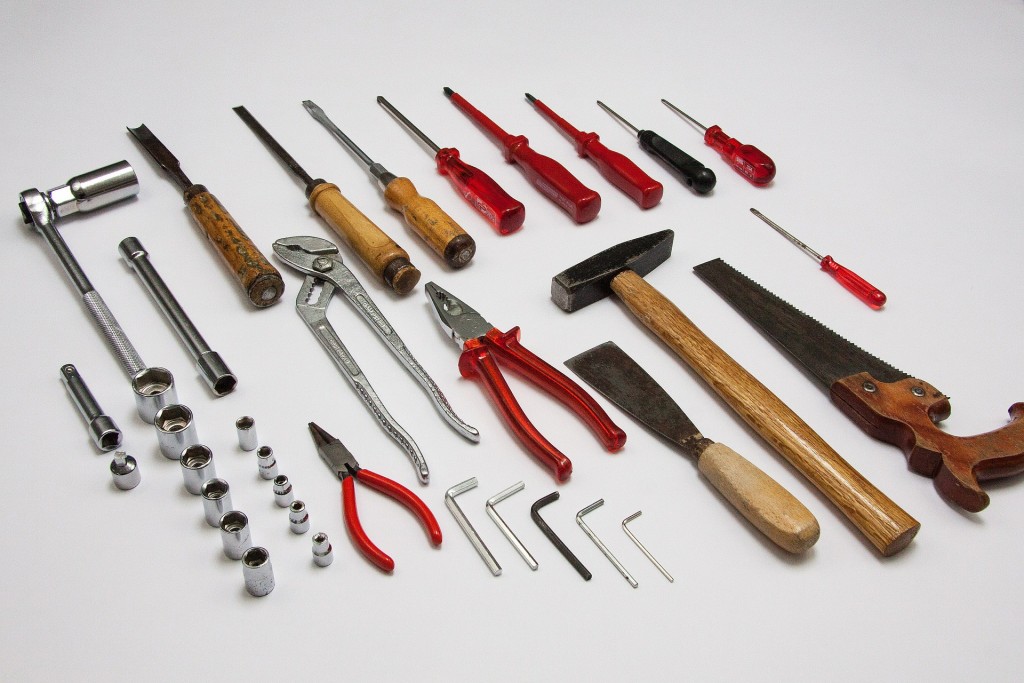 Their reluctance to spend on maintenance now has been triggered by a planned change in landlords' tax allowances that gives them a perverse incentive to delay spending until next April.

The current wear and tear allowance, which the research shows is claimed by 86% of landlords letting furnished property, is paid whether or not they have repaired or replaced the property's furniture and fittings.

But from next April the current rules – which give landlords a flat rate tax deduction of 10% of their rental income – will be scrapped in favour of a new system, under which they will only be able to deduct costs they actually incur.

"The new system is intended to be fairer and more transparent, only giving landlords tax relief for the money they really pay out.

"But the impending change has thrown up an anomaly – landlords can spend nothing on maintenance this year and still claim 10% tax relief on their rental income. And they could save more tax on what they do spend if they delay doing so until after April.

"So it's not surprising that many are holding off on all but the most essential maintenance until the next tax year. This is smart tax planning – but it will come as little comfort to tenants struggling with battered furniture and tatty carpets in their homes."

The research also found that nearly two thirds of landlords (64%) disapproved of the plan to end the current wear and tear allowance, with almost as many (58%) viewing the present flat rate system as fairer than its proposed replacement.

Giant wind turbines can be built just 350 metres from homes