New research from Willis Owen, the investment service provider, reveals that savers and investors view further terrorist attacks and the ongoing migrant crisis as bigger threats to their finances than the prospect of the UK leaving the European Union.

The research, conducted online by national polling firm Opinium, asked people what they saw as the biggest potential threats to their finances in 2016. The results make for some eye-opening comparisons. More people see a potential terrorist attack (15%) or the ramifications of the migrant crisis (18%) as a threat to their finances than the UK voting to leave the EU (12%). 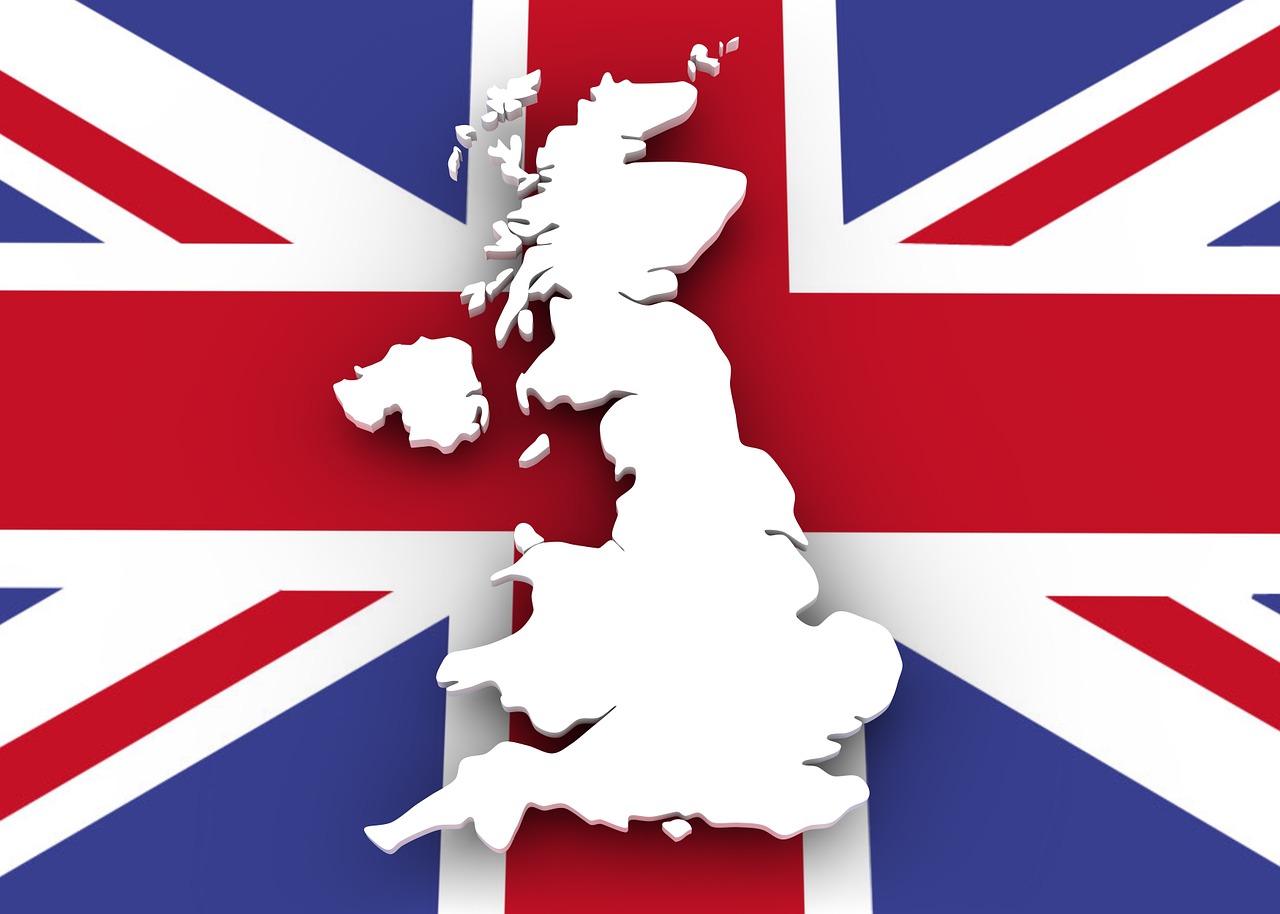 “Are savers and investors burying their heads in the sand when it comes to a potential Brexit? These figures suggest the impact of a Brexit is not fully understood by many across the UK. Yes, a terrorist attack or a prolonged influx of refugees are both significant geopolitical worries, but leaving the EU could have a disruptive effect on the domestic economy, at least in the short term.

“As campaigning around the EU referendum steps up a gear, it is important that the facts about the implications of different membership scenarios on personal finances are communicated clearly and effectively. The government and the financial services industry both have roles to play in making sure this happens.”

Willis Owen’s research also asked people what they saw as the biggest potential boosts to their finances in 2016. A rise in interest rates and wage increases are joint top of the list, with 23% of people citing them as likely boosts. 19% cited a change in the amount of tax they have to pay as a potential boost.

“It says a lot about people’s confidence in the economy that, despite recent market wobbles and further planned austerity measures, people see interest rate rises and wage increases as likely. However, only 3% of people think stock market volatility will boost their finances, which suggests that many are still wary of dipping their toes in the water when it comes to investing.

“For those who are looking to build an investment portfolio, with the hope of securing a decent long term return, a sensible approach to risk and careful research is essential.”

The Default Next Move For Oil Is Downwards, And Here's Why