The Big 3: The Evolution of Ray Ban's Biggest Models

Over the years the Ray-Ban brand has become almost synonymous with the word ‘sunglasses’ and, even though their Aviators initially brought them world recognition, there are actually three models that are often referred to as the ‘best seller’ of all times. It might be difficult to actually determine which of the three has earned that honour but most people know that it’s a toss-up between Aviators and Wayfarers. Due to the exceptionally long history of their initial model, Aviators, it would be logical to assume that they hold the record. Even so, it is interesting to follow the evolution of Ray-Ban's biggest models and arguably the biggest and best selling sunglasses of all time. 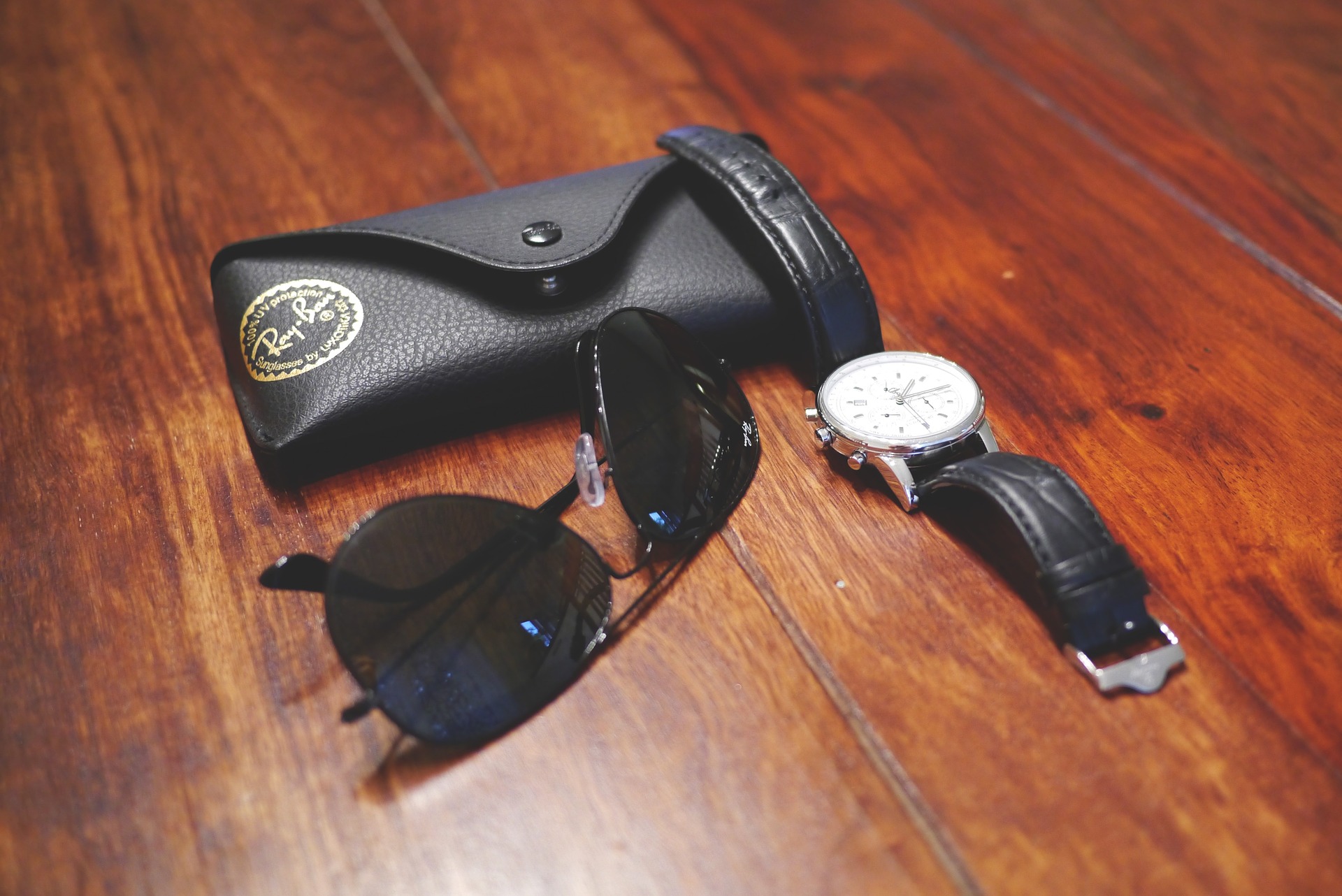 It All Began with Aviators

Interestingly, the Aviators pre-date all other models by literally decades. It was during the 1930’s that Ray-Ban / Bausch & Lomb responded to a need that pilots reported when going higher and farther than ever before. The glare from the sun was a very real danger and in response to this problem, Bausch & Lomb developed the predecessor to today’s polarised lens. The iconic ‘anti-glare’ green lens came into being. Although technology has improved exponentially over the years, it was through these initial steps that Ray-Ban made a name for itself and has become a literal household name. Aviators are now being produced by many would-be trendy sunglasses manufacturers but no one can compare with the real thing.

It was some twenty years later that the American optician, Raymond Stegeman designed the original Wayfarers. At the time Ray-Ban was still part of the parent group, Bausch & Lomb and Stegeman was the designer of literally dozens of patents held by the company, Wayfarer being just one of those at first. Who would have thought that these sunglasses would become iconic and that almost 65 years later they would still be in fashion and worn by some of the hottest celebs from around the world? From Aviators to Wayfarers, the Ray-Ban brand was on a roll and going nowhere but up, up and up. 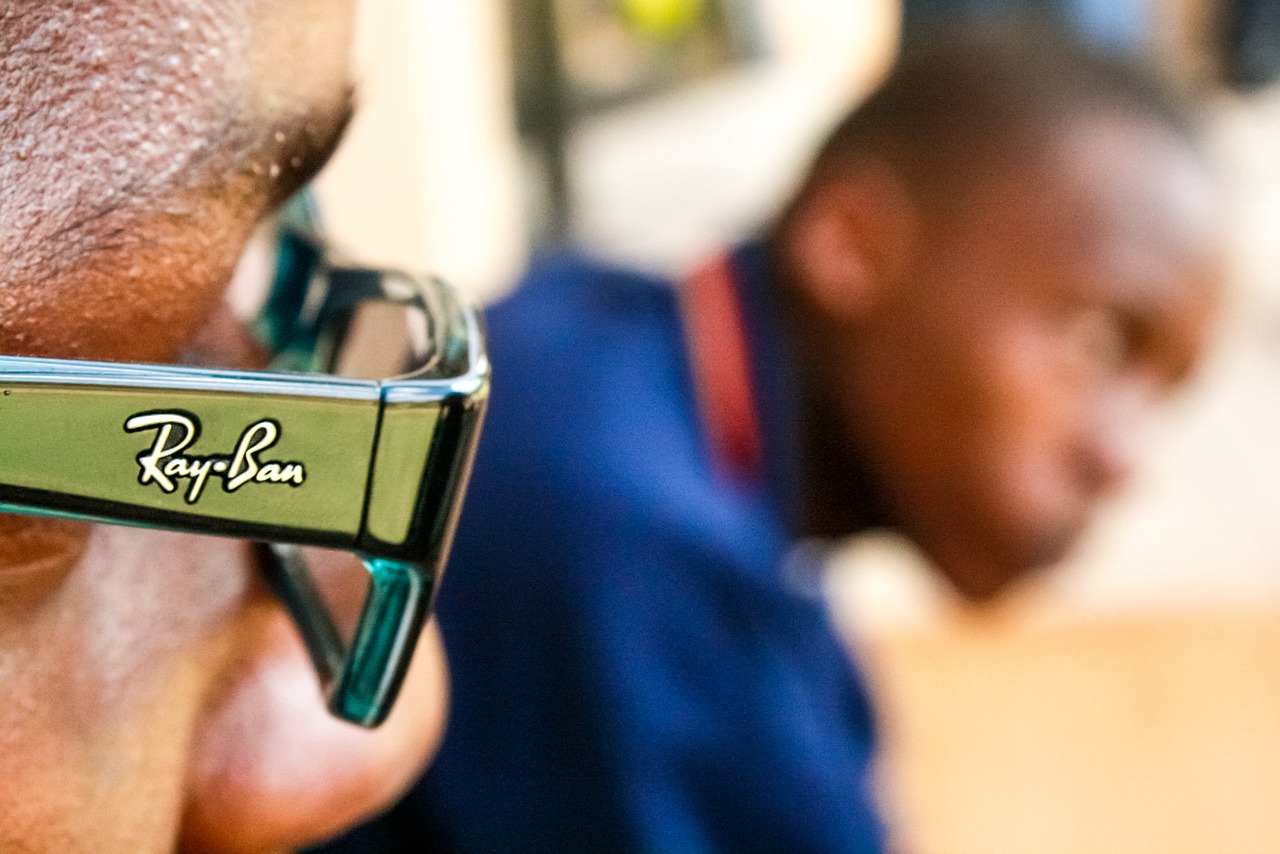 Bringing Ray-Bans to the New Age with Clubmasters

Going forward another three plus decades, Ray-Ban continued their innovative design and technology by offering Clubmasters as their latest design of the time. It was during this period, the 1980s, that consumers were looking for something more than the predominant ‘consumerism’ and the browline style, plastic glasses took off. It is said that Bob Geldof is seen sporting a pair of Clubmasters in The Wall, a Pink Floyd movie from 1982. Initially worn by the ‘avant-garde’ elite of the day, Clubmasters are now another iconic style that is often spoken of in the same breath as Ray-Ban.

For more than three-quarters of a century Ray-Ban has been a brand to contend with in high end, cutting edge lens technology and sunglasses fashion. Styles continue to evolve but yet stay true to the original vision of designers who saw a need and then went on to develop sunglasses to fit those needs. When you think iconic shades, you undoubtedly think Ray-Ban and that’s just as it should be. No other company offers such precise technology in a totally trendy design.

Holiday injury claims – what you need to know