The UK’s leading provider of air traffic control services, NATS, is preparing for the busiest day ever in the skies above the UK. They expect to handle a record breaking 8,800 flights in and out of the country in a single day.

With schools now broken up for summer and families starting their big summer getaways, NATS is experiencing a significant growth across many of the UK’s airports. The air traffic controllers are expecting to handle more than 770,000 flights during the course of the summer, an increase by 40,000 from last year.

Manchester Airport has already reported its busiest May on record and its 38th consecutive month of passenger growth; Cardiff Airport has seen an almost 11% rise in traffic; and Luton is recording growth of 7%, but air traffic chiefs are warning that the skies are now nearing full capacity. 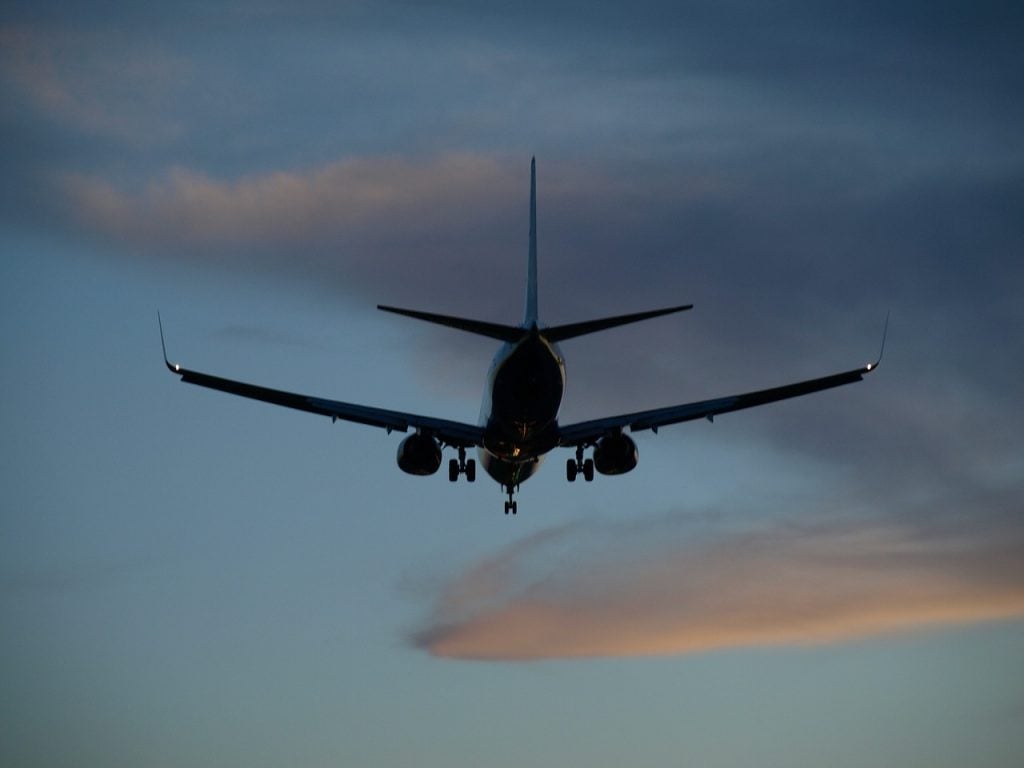 NATS warns that despite successful handling of flights during record breaking months, the aging design of UK airspaces mean the continuing growth cannot continue without delays rising significantly.  A UK-wide forecast from the Department for Transport shows that by 2030 the flying public will experience 50 times more delays with 8,000 cancellations per year.

Jamie Hutchison, Director at NATS’ Swanwick air traffic control centre, which handles traffic over England and Wales, says:  “There is a lot of planning that goes into the summer time which is our busiest period of the year for obvious reasons. That planning starts months in advance working closely with our airports and airline customers and partners. We make sure we have the right plans in place to deliver the best possible service to the public.”

NATS is currently spending in excess of £600m on new technology to help boost capacity, but argues that investment must be complemented by improvements to the UK’s network of flight paths and air routes, changes that will require government support.

A shift away from destinations such as Egypt, Turkey and Tunisia in favour of Spain, Italy and the US has also resulted in major changes in the flows of traffic; and with many schools now breaking up, the demand for flying is expected to reach new levels.

A rise in delays would not only inconvenience passengers, but also damage the wider economy. A UK-wide forecast from the Department for Transport shows that by 2030 there will be 3,100 days’ worth of flight delays – 50 times the amount seen in 2015, along with 8,000 cancellations a year.

NATS is calling on the government to show support for modernisation in order to provide the capacity needed for the levels of traffic expected over the next decade. Earlier this year the government consulted on plans to update airspace change policy and is now reviewing the feedback.