There has been a surge in the number of funding requests that doctors in England are being forced to make on behalf of their patients for treatments that are no longer routinely funded in their area, reveals an investigation published by The BMJ today.

The findings are based on Freedom of Information data from 169 Clinical Commissioning Groups (CCGs) in England and show that patients around the country are being denied access to care that just months ago was granted without question.

The analysis shows the overall number of individual funding requests (IFRs) received by CCGs in England soared by 47% in the last four years. In just the last 12 months, requests jumped more than 20% from 60,400 to 73,900 – a sign that CCGs are under increasing financial pressure.

There is substantial variation around the country, but the types of treatment being restricted include cataract removal, hip and knee replacements and mental health care. 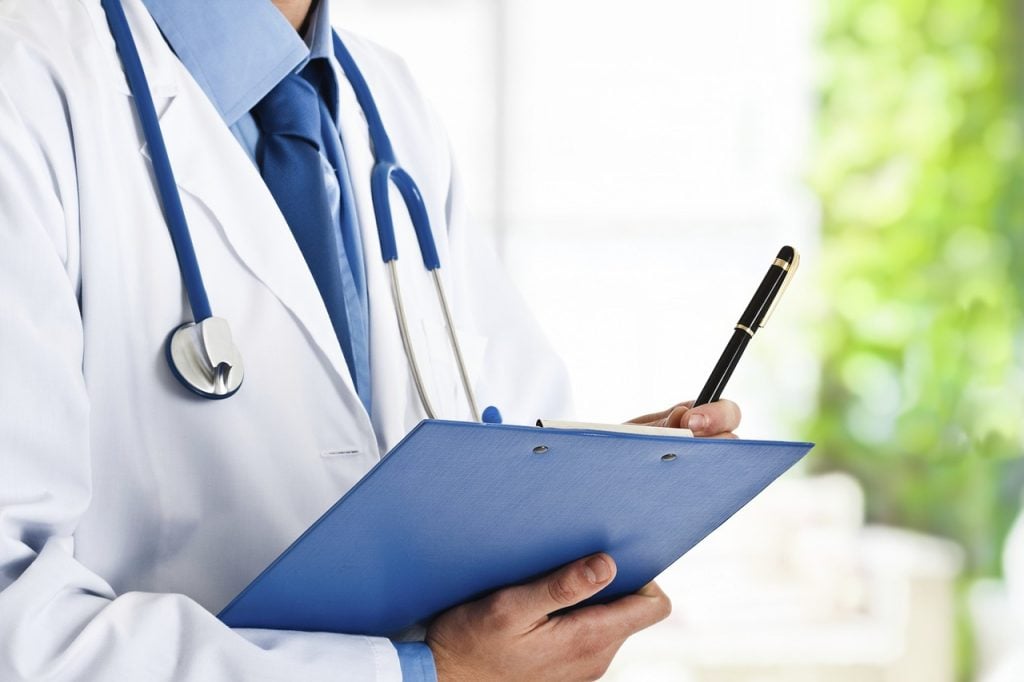 It also reveals a consistently high number of mental health requests through IFR between 2013-14 and 2016-17, despite a concerted government push to improve access to mental health care over this period.

Stephen Cannon, vice president of the Royal College of Surgeons, said commissioners were misguidedly imposing restrictions on some treatments to save money to the detriment of patient care.

Just over half (52%) of the requests made in 2016-17 were approved. But the sharp increase in the overall number of requests means that thousands more patients are being turned down for funding each year, while many others are forced to wait for their treatment while their request is considered.

Richard Vautrey, a GP in Leeds and deputy chair of the BMA's GP committee, called for "an open and honest discussion" on rationing. He urged NHS England to set out clear guidelines on which treatments should be routinely available and which should require an individual request.

"It's clearly unfair for patients to be subjected to this postcode rationing and it also adds further to GPs' workload as they are called on to provide more and more evidence to support each application," he told The BMJ.

However, Julie Wood, chief executive of NHS Clinical Commissioners, the organisation that represents CCGs, said that commissioners had to make "difficult decisions" over which services to fund.

"Unfortunately the NHS does not have unlimited resources and ensuring patients get high quality care against a backdrop of spiralling demand and increasing financial pressures is one of the biggest issues CCGs face," she said.