The British Public – A Nation Of Fakers?

Is it better to give than to receive?

Christmas is a time of giving, or so the tradition goes, but Harvey Nichols believes there is a lot to be said about receiving too.

The luxury retailer famed for its distinctive and award-winning Christmas campaigns, that are honest, unique and pioneering in the competitive seasonal advertising landscape, unveils yet another tongue-in-cheek campaign this Christmas, titled Avoid #GiftFace. 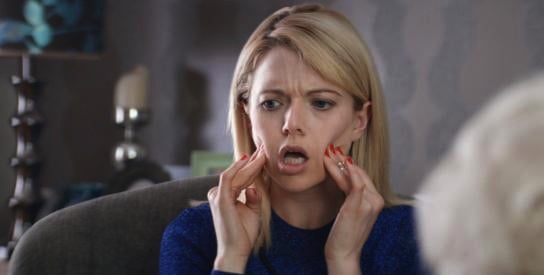 Harvey Nichols Christmas campaign reveals the great British public are a nation of fakers that will go to any length to avoid hurting the feelings of their loved ones at Christmas. To support the campaign, the retailer have commissioned a national survey which looks at some of the key gift-crimes some Britons are guilty of:

The campaign launched on Monday 9th November 2015 and will appear in print, via instore activation and out of home media. An accompanying digital campaign of both the advertisement and the viral will feature on the harveynichols.com website where it will be shareable through social media.