The Changing Place of Britain’s Workforce

Two years ago, when Yahoo announced that they would be terminating their homeworking policy, many experts foretold the beginning of the end. Flexible working had had its day, and soon Britain’s workforce would be office-bound once more. Time has told a very different story however, and with the rise of the freelancer, it seems that employers have once again discovered that a flexible workforce is a more productive workforce.

Recently, the Office for National Statistics reported that there were 4.2 million ‘home workers’ in the UK, doubling the 1998 figure garnered when these statistics first started to be recorded. The number included:

Notably, the numbers were fairly evenly distributed throughout the UK, with a range of between 10.7 (Scotland) and 17.1 (South West England) per cent of workers in each region stating that they earned their living from home. Londoners maintained the middle ground, with 13.6 per cent of workers working from home, indicating that England’s capital city may not necessarily continue to be the nation’s business hub, should the homeworking trend progress. 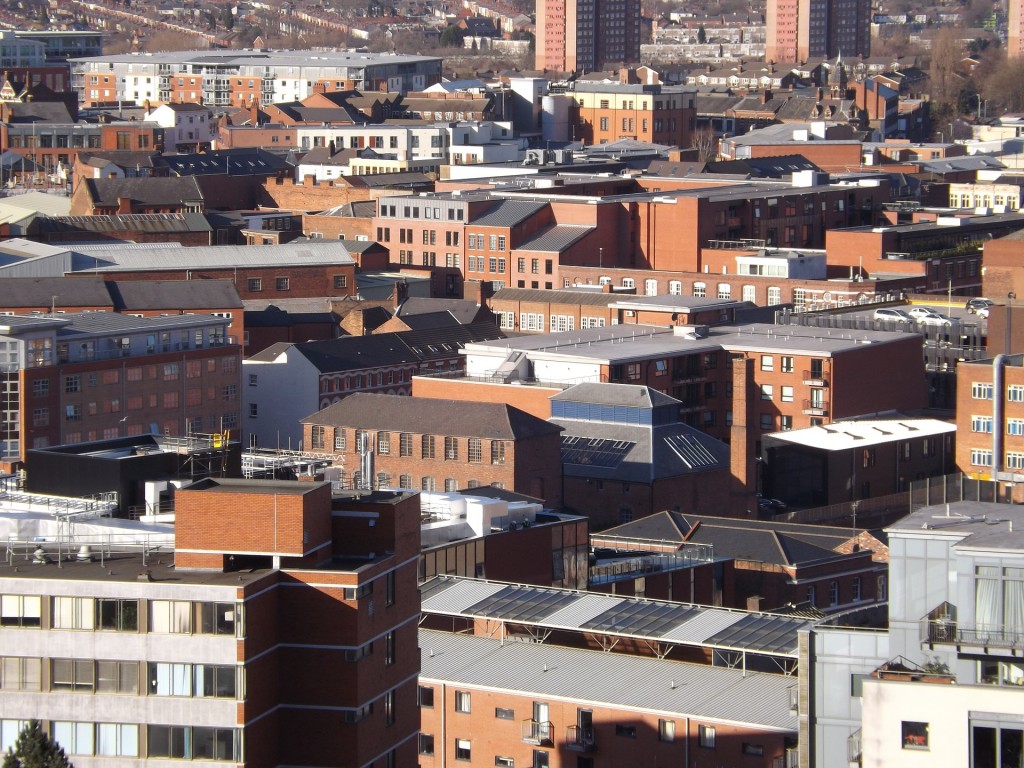 Areas of Growth and Decline

While homeworking comes in many forms, it seems that freelance working within the creative industries – an area categorised as work that is based around the generation or exploitation of knowledge and information, rather than traditional manufacturing and financial sectors – has seen the largest growth in recent years. According to PeoplePerHour, the UK’s leading online freelance marketplace, there has been a 433 per cent increase in freelance working in the UK since 2012, with 69.3 per cent of those freelance workers living and working outside of the greater London area.

Greater Manchester seems to be the most popular county in the UK for freelance workers at present, with 5.7 per cent of the nation’s freelancers in residence. The list of the top five freelancing locations is completed below.

The reasons for this remain unclear, but it does seem that where employers have had a positive experience of freelance workers there is more willingness to both outsource additional work in the future and to allow their employed members of staff to work from home.

What is Driving the Changing Place of Britain’s Workforce

Fourteen per cent of the UK’s workforce now benefits from flexible working, and figures would indicate that it’s a trend set to grow, bringing benefits to employers and employees alike. Employees are able to earn more and spend less, saving time and money through removing the daily commute, while working at times that suit their lifestyle. Employers are able to profit from the ability to reach the most talented individuals from around the world, rather than just those who happen to live in the local vicinity.

The face of the UK’s workplace and workforce has changed significantly in the last five to ten years, and that change would appear to be a positive one for all concerned.

‘There’s no denying that homeworking in the UK has reached new heights in the last few years, but it’s interesting to see that 69.3% of UK’s homeworkers live outside of London.

‘Our research has shown that there has been a 433 per cent increase in freelance working in the UK since 2012 and it's surprising to see Greater Manchester, Birmingham and Bristol being the most popular locations in the UK for freelance workers at present. It seems that the face of Britain's workforce has changed irreversibly and the future of work is flexible freelancing.'