Alongside the release of their forthcoming single 'Wide Open' (impacting December 11th), The Chemical Brothers have revealed a remix of the track by renowned Danish producer Kölsch, a firm favourite of critically acclaimed Kompakt Records. Kölsch is widely seen as an electronic innovator whose work has rewritten the rulebook of techno production – last Friday saw him play an incredible set at Fabric nightclub.  His blissed out 'Wide Open' remix paints a lush and cinematic soundscape which is intercut with a heavy techno drop and was premiered by Annie Mac on her Radio 1 show on Friday.

Closing the band's 6th consecutive number one album 'Born In The Echoes' (a feat shared with The Beatles, Eminem and Coldplay), Wide Open features vocals from the Beck and has been a mainstay of the duo's headline sets over the summer. The band's fully psychedelic live show has been rapturously received across the world all summer including headline sets at Glastonbury, Sonar, Bestival, Summersonic and Hard Festival LA and will be returning to the UK in 2016. 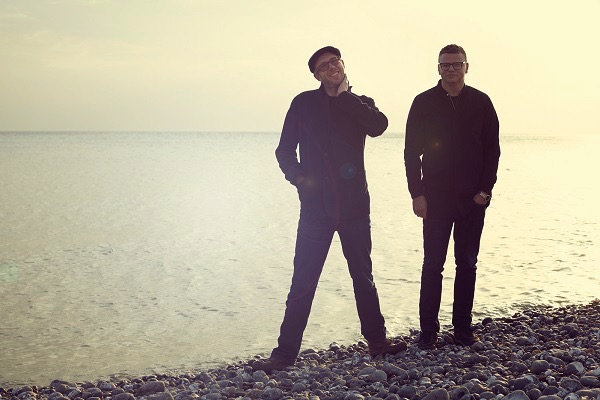 For more information on The Chemical Brothers:

Dominique Young Unique 'Throw It Down'