Caxton FX analyst Nicholas Ebisch on the situation in China:

With just 37% of China’s shares available to trade, and only a small fraction owned by foreigners, this week saw tide of Chinese investors selling their stocks and weakening the yuan. While this reaction is justified, because so many countries rely on China as a major trading partner, what is interesting on this occasion is the ripple effect which is occurring as a result of the Chinese equity market sell-off. Chinese markets dropping and industrial production slowing has led to a decline in commodity prices which leads to weakness in emerging market economies. From there it is a vicious circle of commodity-based countries continually downgrading growth expectations as oil prices fall, which heavily affects markets globally. 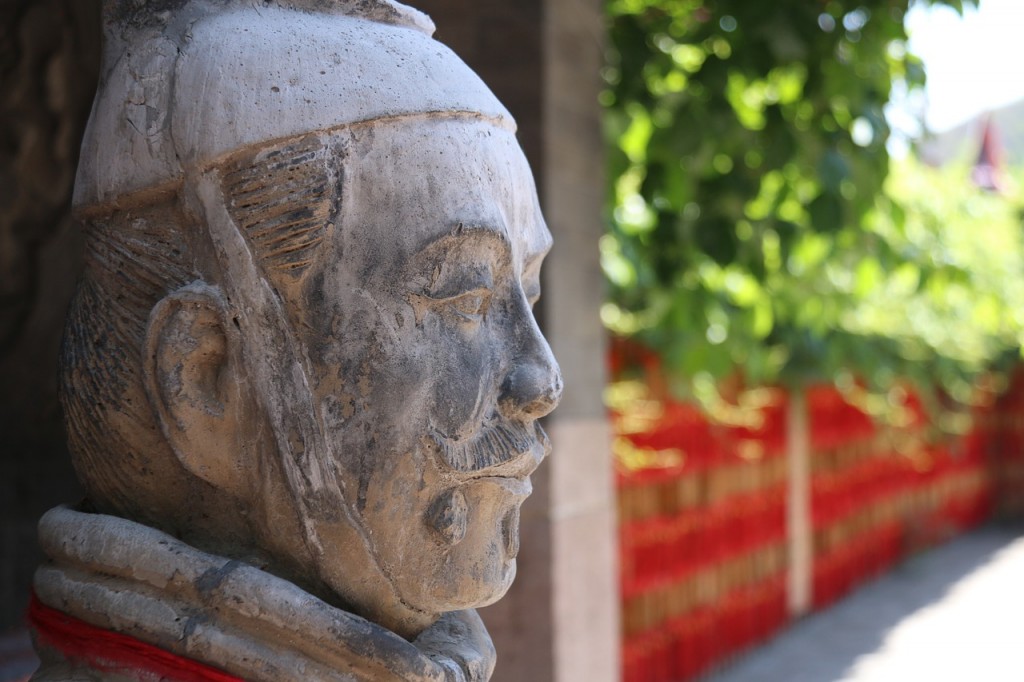 However, China’s influence is misunderstood. China has so much power because of its enormous capacity for consumption and production, but western economies have their own individual economies which are largely independent of China.

Although the west has many dealings with China, it is a small piece of the pie when it concerns the overall economy. China’s influence is growing and investors sometimes do not know how to interpret market movements, and panic to sell their own assets as a result. Scare-mongering over the Chinese Boogeyman is very prevalent in mainstream media, but the influence of China is much more psychological in today’s interconnected markets than the actual proportion of Chinese business represented in the rest of the world.