The Country Needs a New Leader With a New Vision

As the dust settles from the 2017 snap general election, the outcome has people asking whether they will have to endure yet another election in the coming months.

Theresa May's Tories are in a bit of a pickle, they won the most seats but are deemed the losers in this election, whereas Jeremy Corbyn's Labour Party came second and are congratulated for somehow winning.

Why? Basically because Labour fired the imagination of many voters, while the Tories reverted to type and played the doom and fear game. Corbyn's vision may not have won the day, but it won many hearts. But all the campaigning boiled down to was either 'vote for me or we're all doomed', or 'vote for me for free stuff'. What a dire choice devoid of any real vision.

The real question is, had this election been fought under the five year term parliament act, with its long lead in period, would Jeremy Corbyn in the end have overhauled Theresa May? We'll never know but that burning unanswerable question may stop the Conservatives being in any hurry to re-run the event.

In fact, the latest bookies odds suggest that there will be no second general election this year, with odds being that if one was called Labour would then form the largest party in another hung parliament.

But, the Labour Party has tasted blood. The left wing has seen that they are still strong and can win with the right message aimed at the right people. As that realisation dawns on Labour and its activists, they will push to engineer another general election at the earliest opportunity.

They will be looking at the maths to see if they can force a vote of no confidence in the government just as the Tories begin their race to quickly find a replacement for Theresa May. The Conservative Party will be looking for someone they can instantly crown as leader and PM – she steps down they step in, they will not want a long drawn out leadership contest at this vital time. I see a swift resignation and coronation very soon.

All the while the country day by day gets a little more damaged by in-fighting and inaction – and guess where the blame will be placed, yes you've got it – Brexit! Our negotiations with the EU will be stifled by parliamentary and legal challenges every single inch of the way, wasting untold time and money. And probably leading to the worst possible deal – the UK remaining inside in all but name, but at an increased cost across the board. 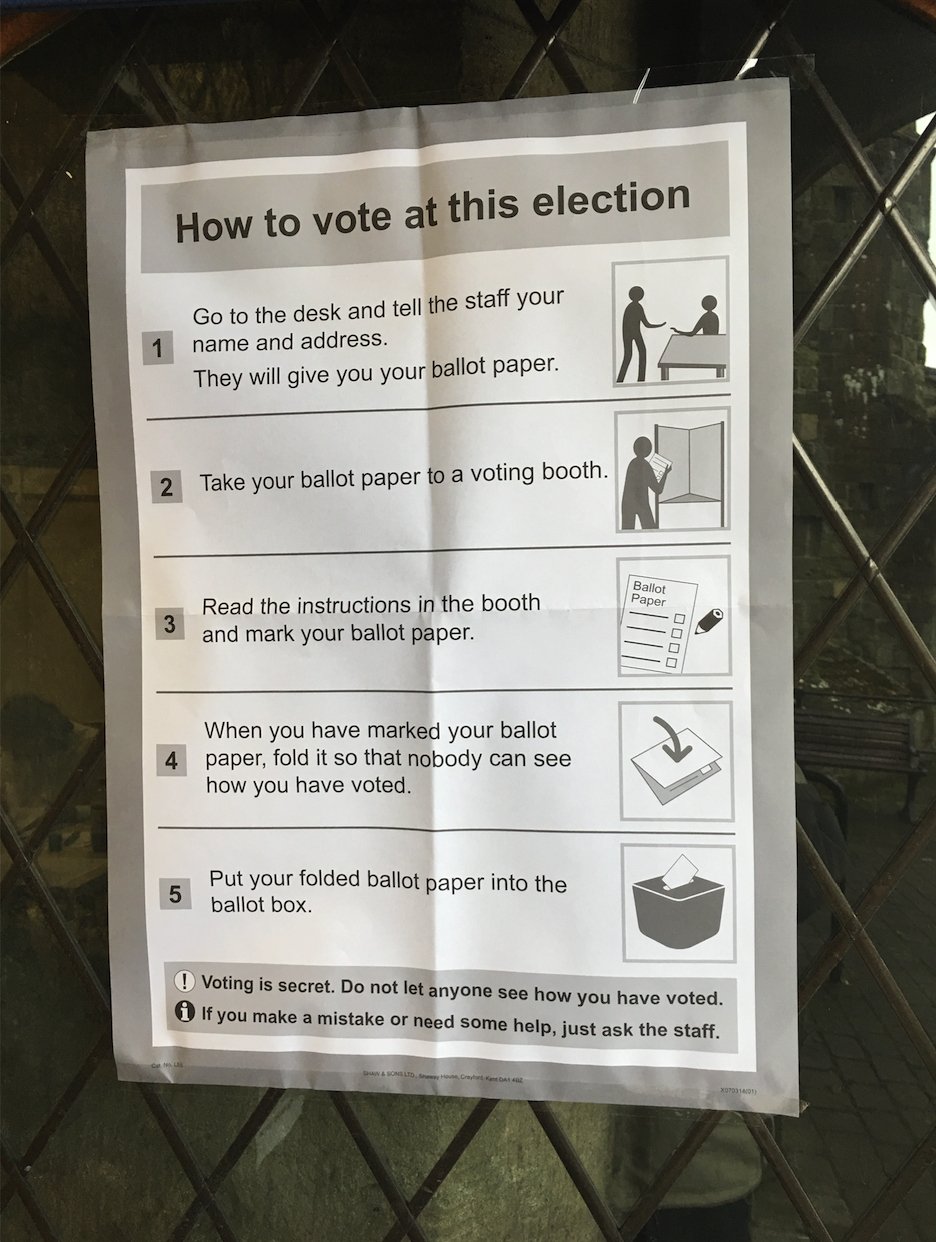 The real problem is that we are now directionless and rudderless. The country hasn't decided properly which way it wants to go post-Brexit and it has no clear leadership either.

The UK now needs a true leader to emerge. A new leader with a long term, statesmanlike vision for the UK and its place in the world. A leader who can cut through all the recent negative campaigning and give the people a clear and positive direction that will give us all something to help strive for. Until then we are destined to wallow in the doldrums for months, if not years to come.