The Default Next Move For Oil Is Downwards, And Here's Why

As traders, investors and pundits, we all like to think that what we do is akin to a science. We believe that by working harder and being smarter we can give ourselves an edge, that enough research will reveal to us the next move, either a long term trend or an intraday blip on a chart, and that we can profit from that knowledge. Usually, especially over longer time spans, we are correct in that assumption. Sometimes, however, no amount of fundamental or technical analysis will help.

Over the last week or so we have seen some violent swings in the price of oil, swings that in many ways defy logic. At times like these we have to rely on the art, rather than science, of trading and reading markets. That is not to say that traders and investors at home should be simply making wild guesses, it is just that right now, the oil markets are trading on factors other than the fundamental influences that we are used to. It is hard to chart fear and panic.

Panic may seem like a strong word to many, but having been a denizen of a dealing room for most of my working life I can assure you that that is what many have been feeling. The level of overreaction that we have been seeing to every scrap of news over the last couple of weeks is hard to justify in any other way. It is at times like this that some degree of basic technical analysis, a simple identification of support and resistance, becomes all we have to fall back on. To that extent the science of reading these markets is still intact, but once the significant levels have been identified, assessing in what way they are significant is more of an art. 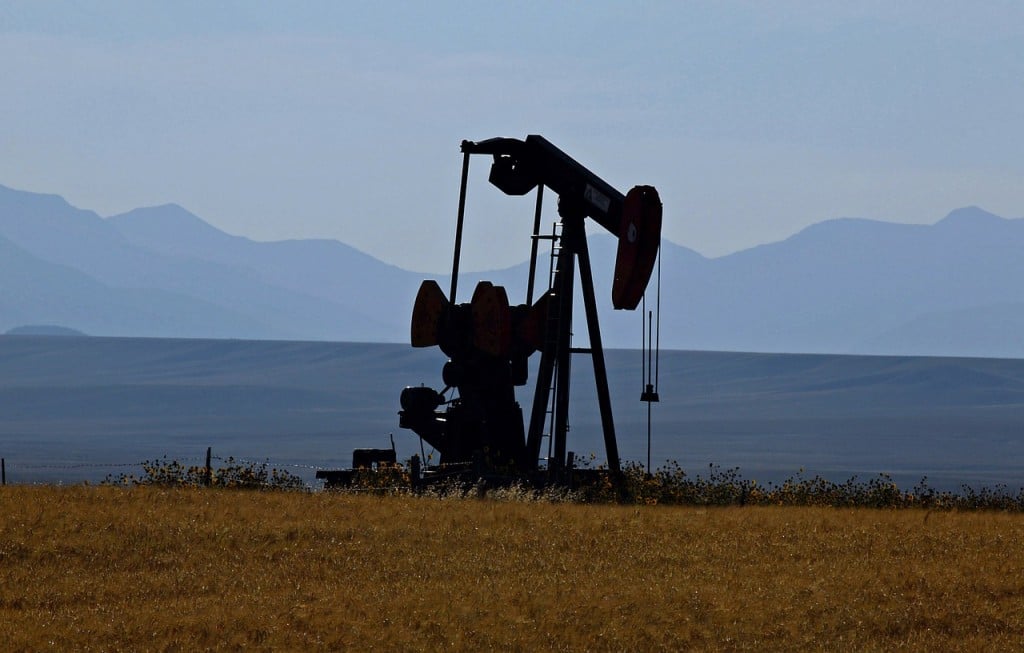 In terms of the benchmark U.S. oil, West Texas Intermediate (WTI), at least now we have some parameters to work in. The drop halted at around $37 and the surge back up that followed itself turned around at just below $50, so, for now at least, that marks the new range. If we accept that, then anybody with even the most basic knowledge of trading will know that, at current levels in the high $40s, a bias towards a short position offers a better risk reward ratio with a closer, logical stop loss level. There are, moreover, a few more subtle, psychological factors amongst market participants that make it most likely that the next move will be downwards and therefore that a short bias is preferable to long.

First and foremost, once new, significant levels have been found, re-testing them is almost irresistible to traders and, in historic terms, the lows of the current range are much more significant than the highs. That traders want to see what happens if they get to a seemingly arbitrary level again may seem like a ridiculous reason for a market that affects the livelihood of millions and the wealth of many nations to move, but such concerns won't bother floor traders or hedge fund managers. For them, pushing back below $40 is more of an intellectual exercise than anything and if it can be forced there and the level breaks, large fortunes can be made.

Of course, all of this goes out of the window if there is a significant shift in fundamentals, either on the demand or supply side. If decent Chinese economic data is released, for example, or if OPEC announces real production cuts, or if the U.S. rig count drops drastically, then traders' games won't matter at all, oil will be headed higher. Until there is any major news, though, it is a question of anticipating what that news will be, or rather the tone of it. Given what has happened since the middle of last year you cannot blame traders for making the assumption that, on balance, any news is more likely to be negative for oil than positive.

It seems, therefore, that all other things being equal, the default path for WTI in the short term is back downwards, to have another crack at the high $30s. There is no real fundamental reason why that should be the case. If anything recent data suggest that when all is said and done, oil trading below where it was in the depths of the last recession is not justified. A recovery at least to around $60 must come soon. Fundamental, scientific analysis like that doesn't matter at the moment though; what matters is the art of reading the collective mind of the market, and from that perspective oil looks destined for one more push down before sanity returns.

By Martin Tillier of Oilprice.com

Martin has recently started a mentorship program for a small group of motivated subscribers, find out more here.

Consumers once again bail out underperforming exports and business investment