The ECB force has not awakened markets, but the domestic economy emerges from its slumber

Financial markets were underwhelmed with the European Central Bank's (ECB) announcement of further monetary easing. The market had been priced for a rate cut of ten basis points and it was also hoping for an extension of the current quantitative easing programme. Both of these expectations were met, but the initial market reaction was one of disappointment: core bond yields rose sharply and European equity markets declined.

And yet markets seem to have become complacent in expecting a President Draghi 'wow' factor.  The devil is always in the detail and the overall impact of the ECB's latest package of financial measures will be one of loosening financial market conditions­ lowering interest rates, increasing market liquidity and encouraging the banks to lend. While there was no expansion of the current market programme of E60 billion, the amount of eligible instruments in the public sector purchase programme was expanded to include local government debt. More important, the ECB announced that the principal from maturing bonds would be reinvested, which will ensure that market liquidity is not inadvertently eroded. 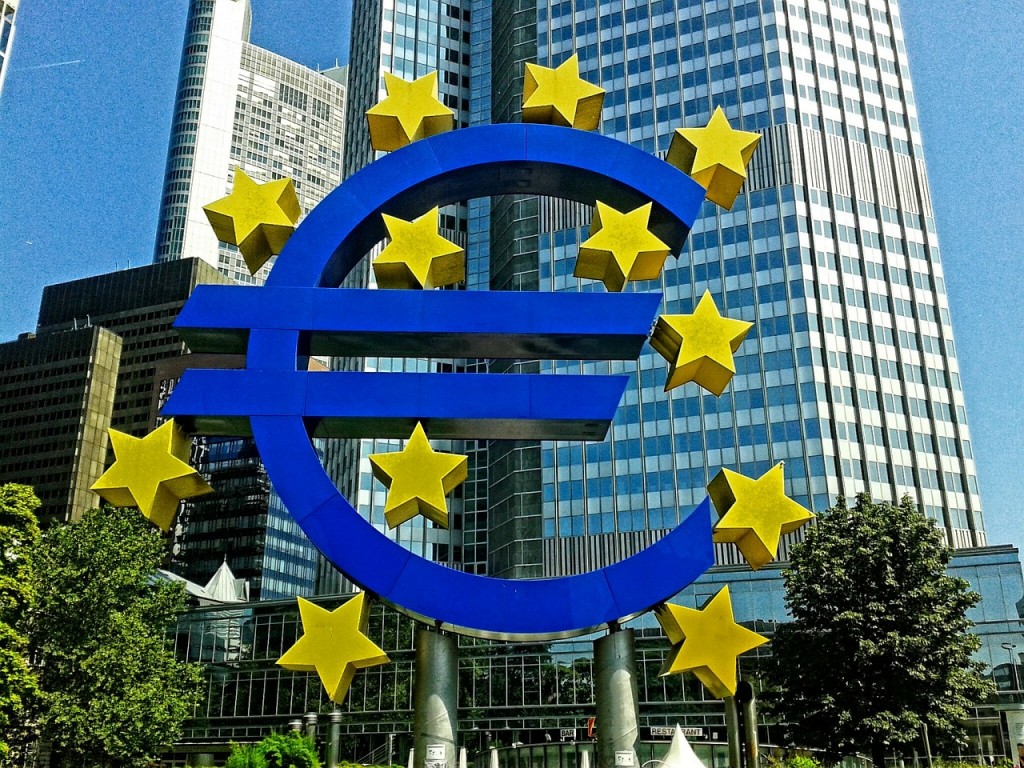 Do these latest measures to any extent undermine our confidence in the Eurozone macro story?

Our belief is that the latest stimulus measures will further boost both the supply of and demand for banks loans. Draghi noted in the press conference that the additional easing was being implemented because the existing programme has been a success not a failure. The fact that the ECB has not peppered the markets with excessive stimulus indicates that Draghi and his fellow policymakers are confident that Europe is heading along the right path, but they recognise the need for additional assistance to counter the downside risks to growth and inflation stemming from the external environment. Draghi may also be keeping the ECB's powder dry, mindful that the Federal Reserve is likely to tighten interest rates next week.

Over the past year, we have maintained our conviction of continuing improvement in the European domestic story. One key indicator of improving domestic demand is credit growth, which turned positive at the start of this year. This has been most probably in response to the quantitative easing package announced in January of this year, but also to the programmes in late 2014 of purchasing bonds from banks and cuts in the deposit rates. According to Draghi, the ECB has observed that cuts to the deposit facility have "vastly improved" the transmission mechanism of monetary policy. Indeed, he estimates that credit costs for the euro area have fallen by 80 basis points.

Significantly, positive credit trends have been evident in countries where growth has been lagging, such as Spain and France. Furthermore, sentiment among small- and medium-sized enterprises in periphery countries (Spain, Italy and Portugal, for example) has seen strong improvements.

More confidence returning to the Eurozone can also be seen by trends in the loan holdings of banks.  Following the euro sovereign crisis in 2011, banks significantly deleveraged their balance sheets, reducing their holdings of bank and corporate debt to hold government bonds. However, since January 2015, two trends are starting to take hold. First, banks have reduced their holdings of government debt with the trend moving back in favour of holding corporate and bank loan debt. Second, the supply of loans issued by Eurozone banks to corporates and households has moved into positive territory after two years of contracting growth.

But as we have often stated, the ECB cannot act alone

Heading into 2016, we believe there will be more focus on fiscal stimulus across developed economies, not just in the Eurozone, as the central banks exhaust their armoury. Eurozone growth has benefitted from less fiscal austerity in 2015, but we are observing a discernible shift in 2016 towards more public expenditure, particularly as the migrant crisis and security issues place greater demands on national governments. According to the French media, an estimated 5,200 public sector jobs will be added in France as part of the new measures to bolster security.

We expect that the switching on of both household and government consumption,  which have both languished trade in terms of their contributions  to their overall share of GOP, will provide a meaningful fillip to near term powerful catalyst to growth prospects. Longer term issues of productivity growth and the implementation of structural economic reforms continue at a snail's pace, however.

What does this mean from an investment perspective?

Over the past few weeks, we have been adding to our already overweight European equity allocation as we are particularly encouraged by the improvement in credit trends- a sign of recovering domestic demand. Our positioning is tilted towards the small- and mid-cap stocks, which are domestically exposed to the European recovery story, as well as sectors such as consumer discretionary, healthcare and construction.

Harriet writes to the PM