Dr Julia Reid MEP, UKIP’s Environment Spokesman said: “As we begin to prepare our gardens for the summer, many of us will be reminded why our decision to leave the European Union was the right one.

“Last year, the European Commission published their Invasive Alien Species Regulation. As a testament to how utterly ridiculous these EU-wide regulations can be, Britain’s beloved pond plant, Eichhornia Crassipes (commonly known as water hyacinth) was banned from being grown or sold anywhere within the EU, despite only being problematic in countries with significantly warmer climates than ours."

Here in the UK, the water hyacinth is a favourite of pond owners because it protects fish from predators, such as herons and kingfishers, oxygenates water, and prevents algae from clogging ponds. 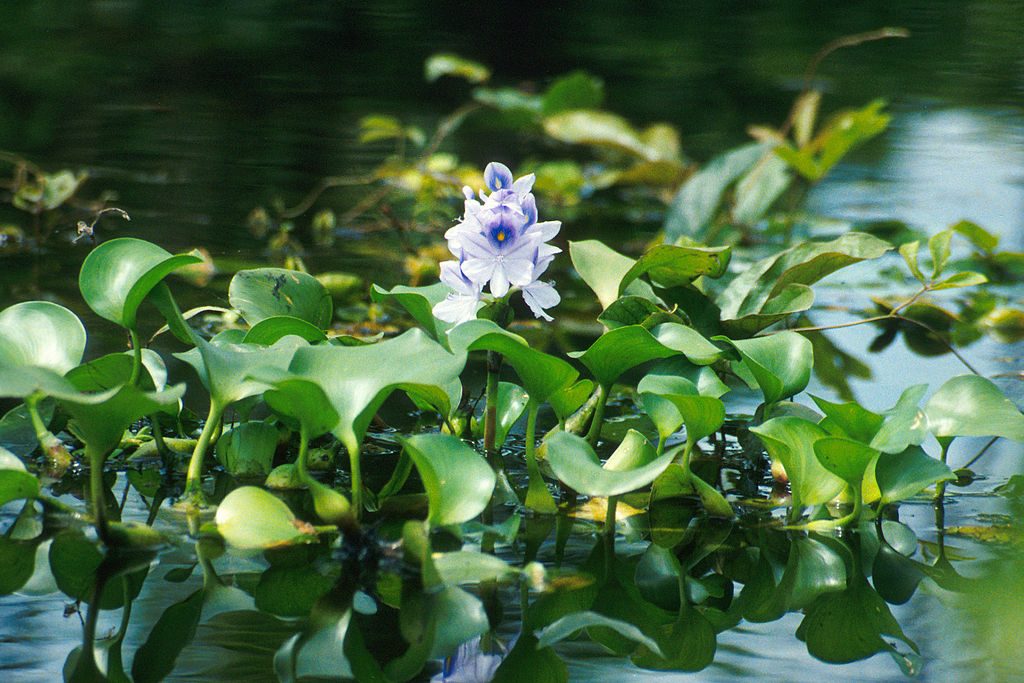 “However, due to our relatively cooler climate, it’s not a problem here in the UK as it grows significantly slower and does not survive our outdoor winter without a warmed greenhouse. Furthermore, as it does not seed, it cannot escape into waterways either.

“In fact, the water hyacinth has been sold here in the UK for over 50 years and has not had any detrimental impact on our environment.

“Quite simply, the European Commission ignored the scientific evidence and needlessly implemented an EU-wide ban on the one of a kind plant species.

“We in UKIP believe that such regulations should be made by National Governments, as it is they who should decide what is best for their countries and their environment. There is absolutely no reason why the affected countries can’t implement a ban on a national level, as Spain and Portugal have already done."

Dr Reid added: “Although this ban will not directly affect many of you, and for some it will only be a minor inconvenience; let it serve as a reminder of the countless regulations, published by the European Commission in the interests of harmonisation, which are completely, and needlessly, affecting every one of the 28 EU member states simultaneously.”

Given that retailers and wholesalers were given 12 months to clear their shelves of the species, they will no longer available to purchase from August onwards.

Green Party: Parisian cycling signs should be replicated in the UK’s towns and cities