It has been 17 years since J.K. Rowling mesmerised the world with her first Harry Potter book. A multitude of fans, both children and adults alike, were instantly hooked. So much so, that all of the books were made into hugely successful movies.

People grew to love everything Harry Potter and felt as though they were growing with him over the course of the series. But what’s next for the Harry Potter saga? Can we expect an eighth book or has J.K. Rowling hung up her pen for good?

Well, the honest answer is that nobody really knows, not even J.K. Rowling herself. That said, she has implied that there could be more to come. One thing we do know is that there is an upcoming Harry Potter based movie entitled Fantastic Beasts and Where to Find Them. It’s not set to be released until 2016 though, so any hard-core Potter fans looking for a magical fix can get one at the Warner Bros Studio Tour in London: www.wbstudiotour.co.uk. 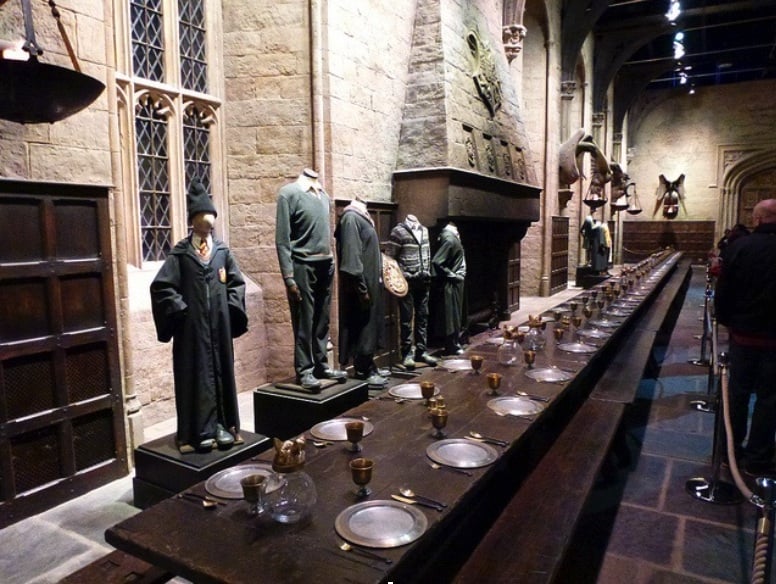 * SPOILER WARNING *
For those of you who feel out of place when anything Harry Potter related is mentioned, we’ve provided a summary of each instalment below:

Harry Potter and the Philosopher’s Stone

Growing up miserable under the care of his remaining relatives, Harry doesn’t know how special he is until he turns 11 years old. It is on his birthday that Harry learns about his wizard blood and his famous status as ‘The Boy Who Lived.’ This title was given to him after Voldemort murdered both of Harry’s parents yet failed to kill a defenceless baby Harry.

Harry is then introduced to the world of magic in his first year at Hogwarts, a British school for wizards. It was at Hogwarts that Harry got together with his would be lifelong friends Hermoine and Ron, who share most of Harry’s adventures in the future. At the end of the school year, Harry encounters Voldemort and saves the magical Philosopher’s Stone. 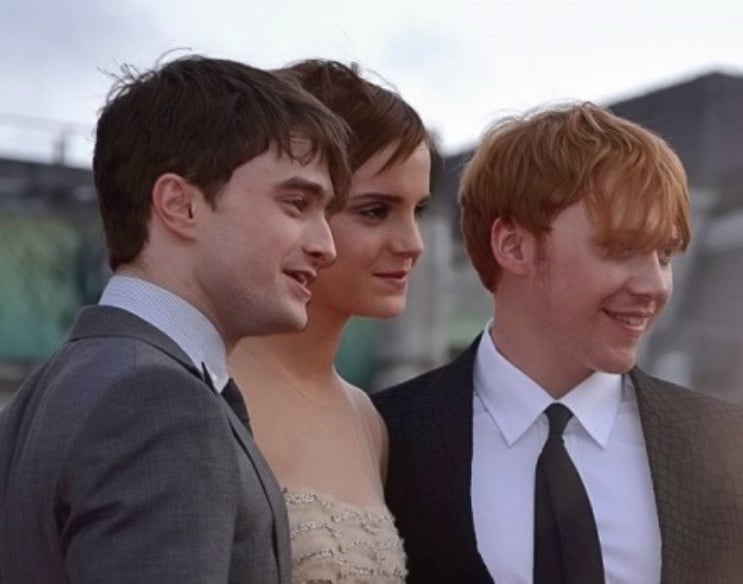 Harry Potter and the Chamber of Secrets

It’s Harry’s second year at Hogwarts and his fame has afforded him more friends as well as enemies, particularly from the Slytherin gang led by Draco Malfoy. Harry encounters and kills a guardian basilisk as he seeks to uncover the truth about the Chamber of Secrets. Once again, Harry receives widespread praise for restoring peace at Hogwarts.

Harry Potter and the Prisoner of Azkaban

Azkaban falls victim to a prison break which lets loose Sirius Black, an inmate who is believed to have the intention of killing Harry Potter. It turns out that Black was in fact a close friend of Lily and James Potter and is also Harry’s godfather. Black tells Harry that it was not him, but Peter Pettigrew who betrayed his parents to Lord Voldemort all those years ago.

Harry Potter and the Goblet of Fire

The adventures of Harry Potter continue when his name is chosen from the Goblet of Fire to represent Hogwarts in an interschool tournament. It turns out that the Tri-Wizard Cup is a hoax designed to isolate Harry from the rest of the school. Once again, Harry triumphs over his enemies but is not able to save fellow competitor Cedric Diggory, who is murdered at the hands of Lord Voldemort.

Harry Potter and the Order of the Phoenix

In the fifth book, Harry is arrested and tried for expulsion for using magic in the muggle world. With the help of Dumbledore, Harry is acquitted and permitted to return to Hogwarts. However, the Ministry of Magic has ousted Dumbledore as the head of Hogwarts and appointed a new headmistress who has banned the practice of Defence Again the Dark Arts within the school. Harry and his friends form a secret group known as Dumbledore’s Army that eventually revolt against the ban. In a dramatic close, Sirius Black dies and a prophecy about Harry Potter and Lord Voldemort is revealed. 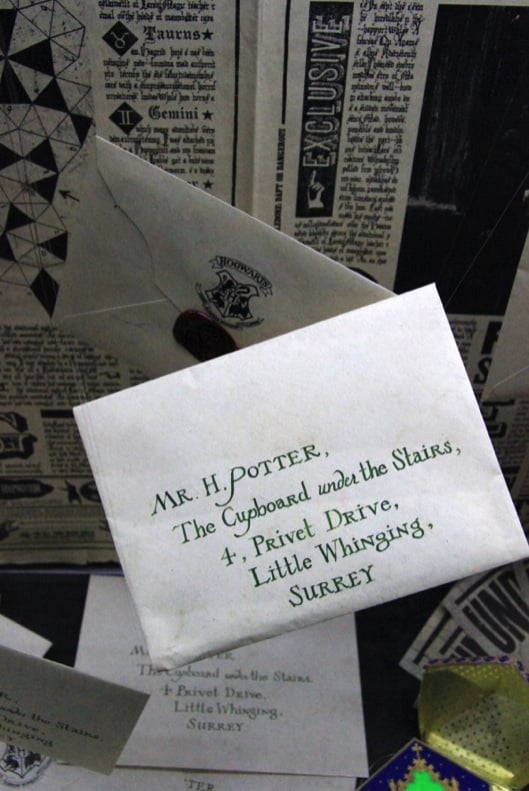 Harry Potter and the Half-Blood Prince

A much older Harry Potter is more determined than ever to end Voldemort’s reign of terror. In his Potions class, Harry comes across an old book previously owned by the Half-Blood Prince. To Harry’s delight, the book makes him an instant potions master! Harry later discovers that the Half-Blood Prince was actually Severus Snape. Harry also learns of the existence of seven horcruxes that must be destroyed in order to kill Lord Voldemort for good.

Harry Potter and the Deathly Hallows

With the knowledge they have acquired in their journey, our heroic trio set out to find and destroy the seven horcruxes. However, the expedition is not easy and their friendship is tested to the limits. An epic battle of good and evil finally takes place at Hogwarts, where a lot of magical lives are lost. In the end, Harry learns that the final horcrux lies in him which means he must sacrifice himself to destroy Voldemort once and for all. Being the true master of the Deathly Hallows, Harry survives the ordeal and goes on to marry Ginny Weasley.

Saved for the Nation