The future of mobile technology and smartphones

Mobile phones. In the beginning, they were bricks.

But they were mobile bricks. And, in the beginning, size didn’t matter. But we were a fickle bunch, and our eyes strayed. Smaller became beautiful. Then we wanted cameras, email and games.

And now our phone is our constant companion – helping us in many areas of our life and business.

So what’s next? Dave Millett, of independent telecoms brokerage Equinox gets all Nostradamus about the mobile phone industry:

Think back 10 years. Blackberry had a market capitalisation of over $50billion; Nokia as a whole was valued at $150billion.

Skip forward to the present: Blackberry (with just—at best—1% of the current handset market) has waved a white flag and launched an Android phone; the glory days of global domination by Nokia (now gobbled up by Microsoft) are fading fast. Both brands are almost bywords for nostalgia. 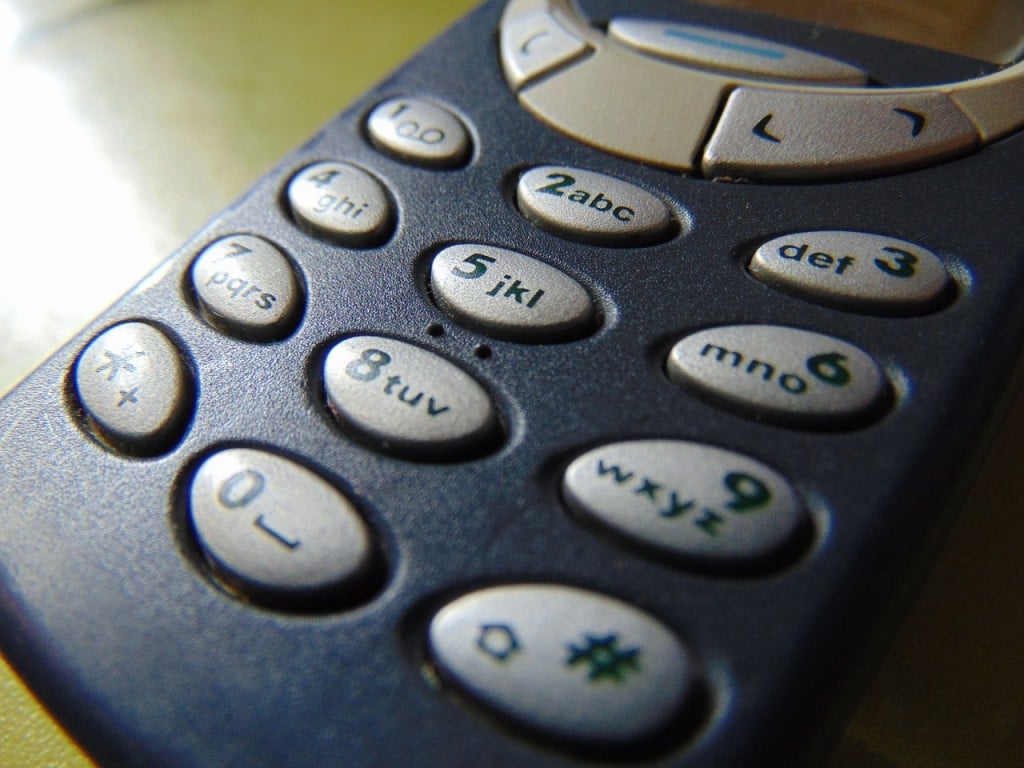 Today, the mobile phone giants are Apple and Samsung. But will their reign be any longer than the previous champions? It’s worth noting that in 2014, the fastest sales growth was for Windows phones.

From its acquisitions, it’s clear that Microsoft is focusing on the telecoms market—their stable now includes Skype as well as Nokia—and they’re in the position to challenge in both the fixed and mobile arenas. Samsung also occupy some of that space, but it’s an area that Apple is weak in. Could this be a chink in the iArmour?

Each player has its own battalion of boffins searching for the next game-changing innovation. But what will that be?

We’ve all heard of there being complaints of early iPhones bending in pockets; but what if that was turned into a positive? Would you be interested in a device you could roll up? Apple has already filed patents.

With phones now being used to pay for shopping, as an Oyster card, or an airline boarding pass, security is becoming an issue for many people. Samsung and Apple tried fingerprint controls, which had weaknesses, but Fujitsu is making progress with iris recognition.

A lot of development work is going into holograms and projective devices.  Samsung has filed a patent for a light emitting device that could be built into the front of a smartphone case.  The idea is that your phone projects images or video onto larger surfaces.

But cramming our phones with an ever increasing variety of functions is unlikely to secure anyone’s future. Why? Two words … battery life.

The thing about solving the battery problem is that finding something that performs better than the current lithium-ion packs is going to be a hard nut to crack. So don’t expect huge leaps any time soon.

And with that in mind, a lot of effort (especially from Google) is being put into modular smartphones.

Think of Google’s Play Store: lots of different individuals and companies developing apps to meet a variety of demands, and you choose the apps you want on your phone. Now apply that concept to hardware. With a modular phone, you choose the components, meaning you’ll only pay for what you actually want. Additionally, if a component goes wrong, you’ll only need to replace that one component, not the whole phone; and yes, that’s the environment smiling at that idea.

Perhaps the days of the phone giants are limited. Perhaps tomorrow’s fortunes won’t be made by tech companies headquartered in California, Seoul or Redmond, Washington. Perhaps the future isn’t about the iPhone 56 or the Samsung Multiverse XXL. Perhaps the future belongs to smaller operations creating components for our kit-phones.

Dave has over 35 years’ experience in the Telecoms Industry.  He has worked in European Director roles for several global companies.  He now runs Equinox, a leading independent brokerage and consultancy firm. He works with many companies, charities and other organisations and has helped them achieve savings of up to 80%.  He also regularly advises telecom suppliers on improving their products and propositions. www.equinoxcomms.co.uk