Google has now published its fifth set of figures showing how many requests for information it has received as well as government and copyright content removal requests.

A blog article by Dorothy Chou on the Google blog was posted to coincide with the data release, which raises concerns about the increase in requests for data and search takedowns of political material from Western supposedly democratic nations. The USA seems to be a prime culprit here.

However, when perusing the data you see that in the second half of 2011 Google received a total of 18,257 user data requests from across the globe. 6,321 of these were from the USA and 1,455 were from the UK.

Then when you look at content removal requests there were a total of 1,028 in the last six months of 2011, with 187 originating in the USA and 49 from the UK.

It is worth noting that each request contains many individual items but they are still miniscule in number when compared to the size of the World Wide Web.

When you consider how many spam sites and sites with extremely criminal (and immoral) content there are across the globe you have to wonder why there are not many more data and search content removal requests.

Surely if a government, especially a duly elected one, asks for content to be removed from Google’s search they should do so? To not do so is to ignore the democratic wishes of the electorate of that country, isn’t it?

Or are we saying that Google has some sort of overarching, unelected and unaccountable watchdog role?

But then again how can you possibly selectively hide information on the web. And what’s the point of taking data down or refusing to hand it over if other search engines are playing by different rules?

More worryingly, maybe the governments don't need to do much because they are content to monitor those that oppose them on the web and give them enough rope to hang themselves, because in reality they know exactly who they are and where they are. 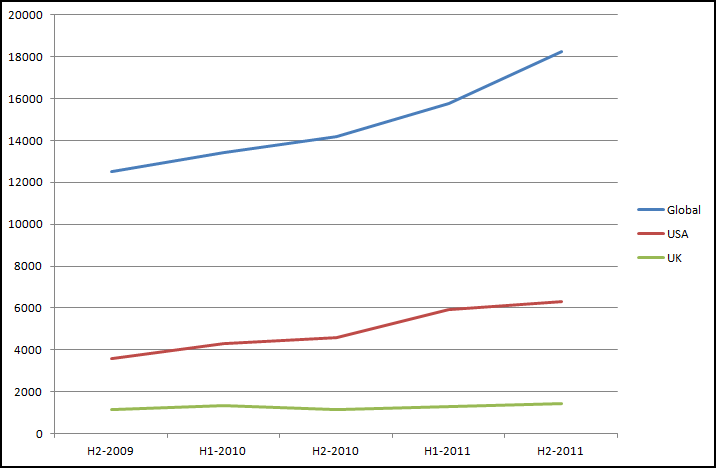 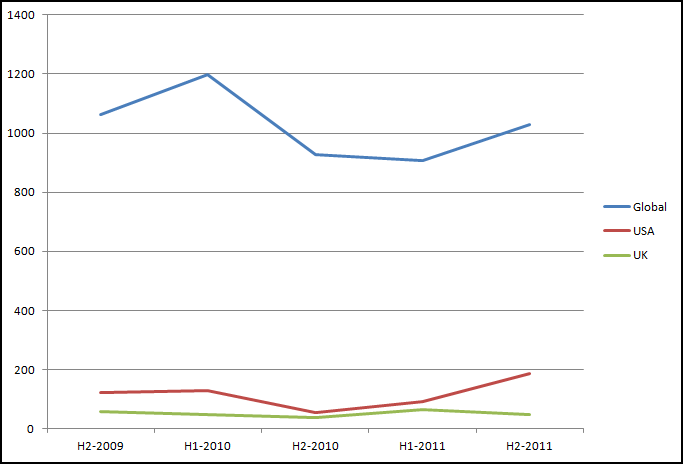 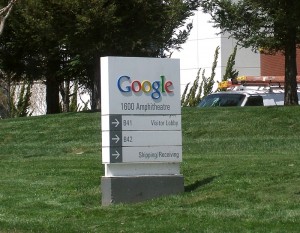 Being short or overweight linked to reduced life chances